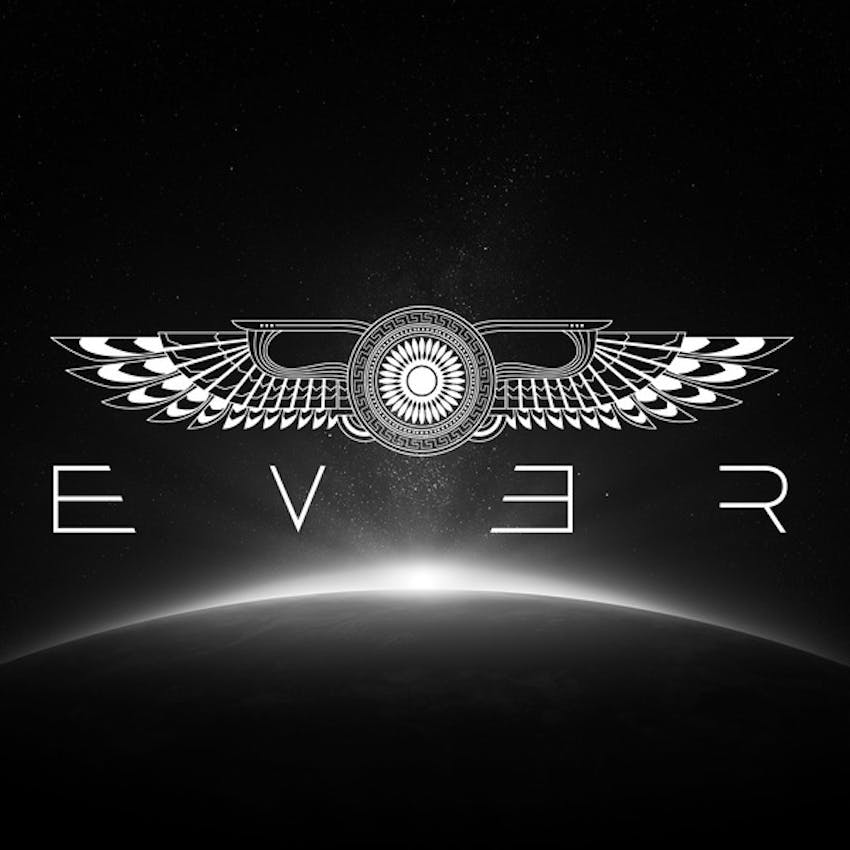 Dr. Bruce Lipton started out as a regular scientist observing cells and their deeper biology in his lab.   His entire faith was in science and his intellect and he says there wasn’t a single “spiritual cell” present in his body.    Then… something happened…   What that “something ” was, he shares with us in this epic “going deep” interview about his process and personal story…   He then realized something that sent his scientific worldview into a nuclear melt down…   What transpired, abruptly, right in the lab, cannot be described with words other than a metamorphic heartfelt explosion and fundamental realization that will change and empower you to create and reprogram your own life, instantly!   Recalling this instant spiritual transformation, he shares his process of awakening to our frequencies and vibrations, that EVERYTHING follows consciousness, that we are potentially running programs which were instilled in us as a means of control, and… that we are not just our bodies.
If you’re familiar with Dr. Lipton, his many mind-blowing  best-sellers…  you might already know the message he spreads is epic as he inspires millions and ingites the fire of hope in our hearts for the New Earth and beyond…   You will discover: