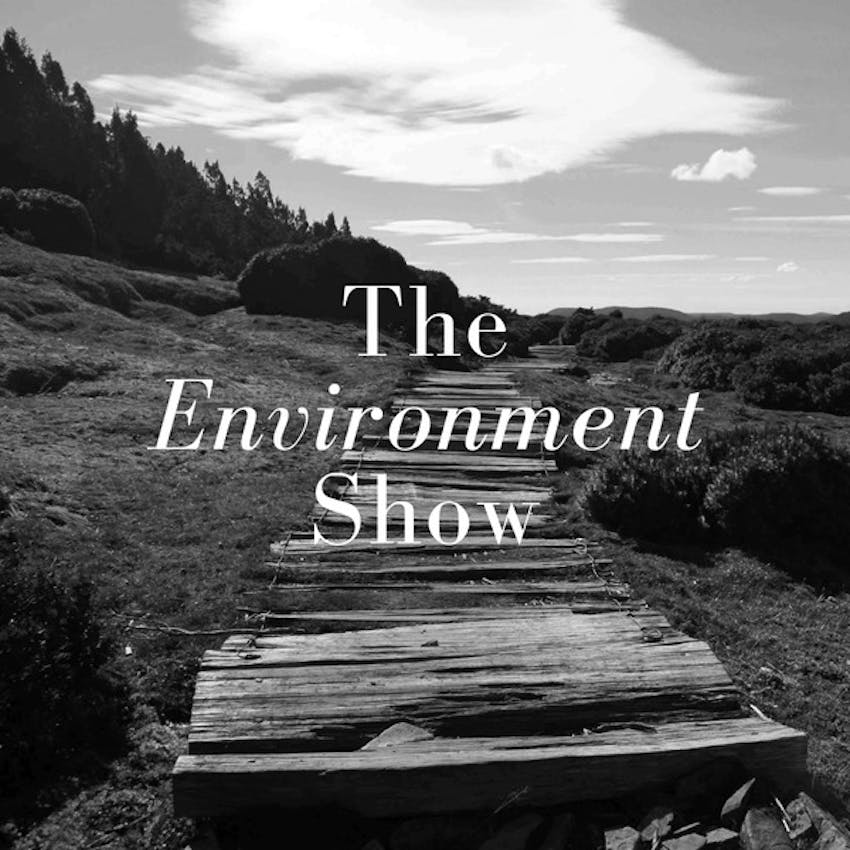 Play
Like
Play Next
Mark Played
Bill McKibben has been a key figure in the climate movement for over 30 years.

In 1989 he wrote a book called 'The End of Nature' - which was the first to take the science of global warming and explain it to a general audience.

Since then he's written many more books and articles on climate change. He founded 350.org to campaign globally for climate action. And he’s played a major role in kickstarting the divestment movement - which has put pressure on the funding of fossil fuel projects.

McKibben has labelled the fossil fuel industry as ‘Public Enemy Number One’ when it comes to the survival of humans on this planet.

In this interview, we ask about the fossil fuel industry's future plans, the changes we need to make to adapt to climate change, and what the world's wake-up call is going to be for us to finally and properly act.

This interview was recorded when Bill was in Australia in 2019 - as part of 350.org's campaign to stop the Adani coal mine in Queensland.

You can find a lot more about Bill and his work via - www.environmentshow.com/bill-mckibben.