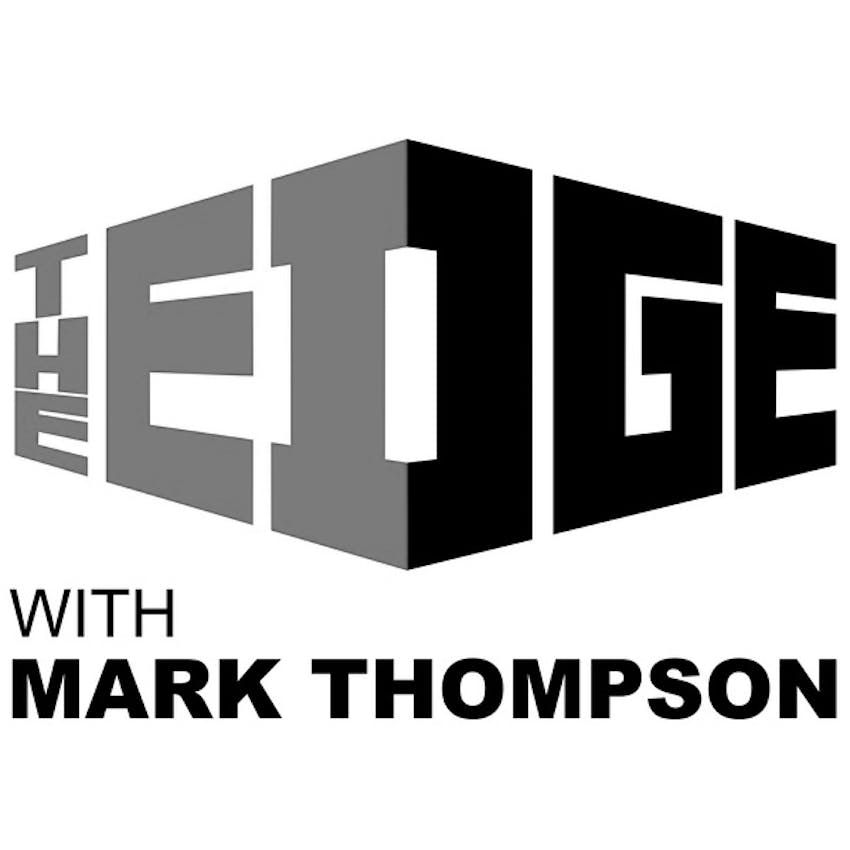 The Edge with Mark Thompson

Guest, Billy Ray, is an award winning director and writer who has brought (among others) THE HUNGER GAMES, CAPTAIN PHILLIPS, RICHARD JEWELL and SHATTERED GLASS to the screen.

The two part television event, THE COMEY RULE, airs on Showtime and VOD.

Reach the show at edgewithmarkthompson@gmail.com