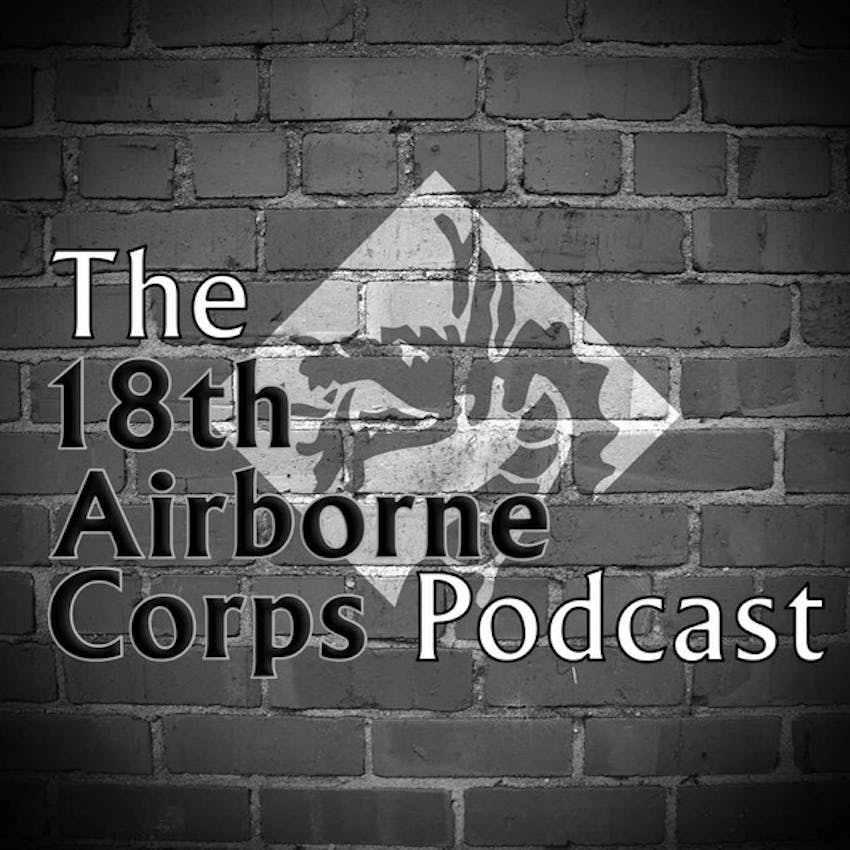 In October of 1962, the world came as close to nuclear Armageddon as it ever had. JFK and Soviet Premier Nikita Khrushchev faced off over Soviet nuclear missiles in Cuba.

In the first of a three-part series on the Cuban Missile Crisis, hosts Joe and Christal describe how we reached the brink of the abyss. They also explain OPLAN 316, the planned invasion of Cuba by American forces.

This is not the story of the Cuban Missile Crisis that you learned in school. This is the story of Soldiers on military bases throughout the United States who were alerted and assembled for war. Some units moved to Key West Florida to stage for an invasion that may have led to World War III.