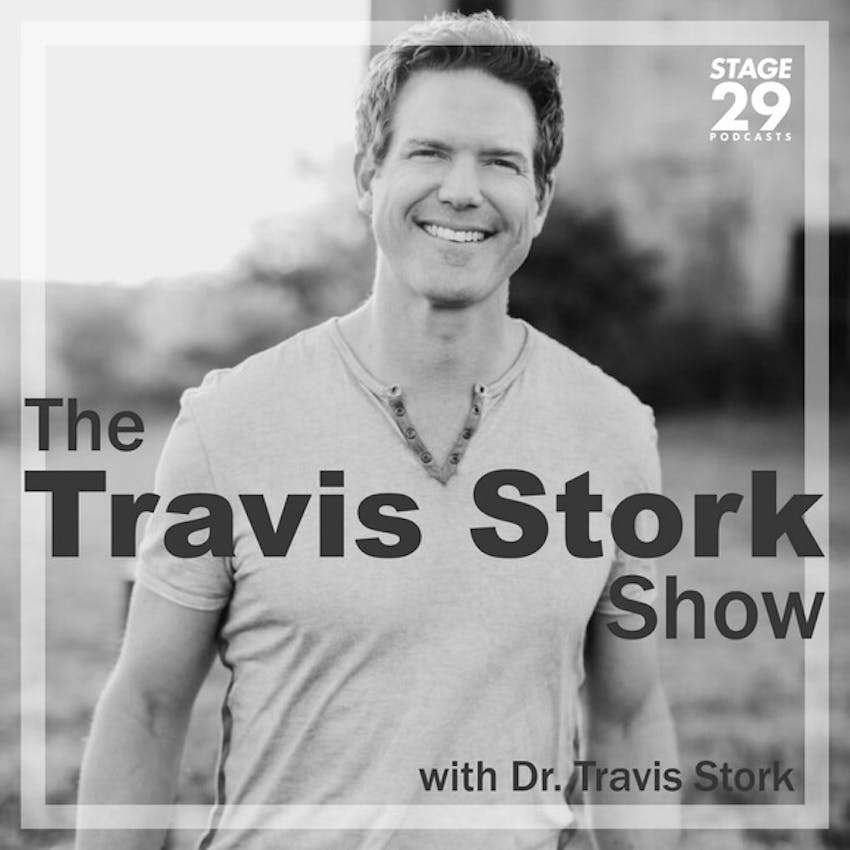 Travis gives an update on his son Grayson who arrived 5 days ago and what it's like to be a brand new Dad! Helen Keller said “Life is a daring adventure or nothing at all” and it’s a quote that Dr. Travis lives by. In this episode, he reveals how saying yes to one particular adventure changed his life forever as he talks with Actor, Producer, and Director David Moscow. With his breakout role as Josh Baskin, the young Tom Hanks, in the cult classic film “Big and his starring role in “Newsies”, David became one of Hollywood’s biggest child stars. Hear how the Bronx native stayed grounded in fame and why he didn’t hesitate to leave acting to study wolves. Daring to follow his passions, lead David to study climate change, build low-income housing in New York and finance the musical of a then unknown, aspiring playwright named Lin Manuel Miranda that became the Tony Winning Musical “In The Heights”. David’s latest adventure is the global, culinary treasure hunt “From Scratch” airing in FYI Network. After being presented a dish from a chef, David hunts, gathers, forages and grows each ingredient to remake the meal from scratch. From fishing in Iceland to a near death diving experience in Sardinia, David explains how the experience changed him and what he eats! Dr. Travis reveals how knowing where your food comes from can revitalize your health and why climate change decides his vote. This episode will inspire you to discover your passions, follow where they lead and live a life of adventure!