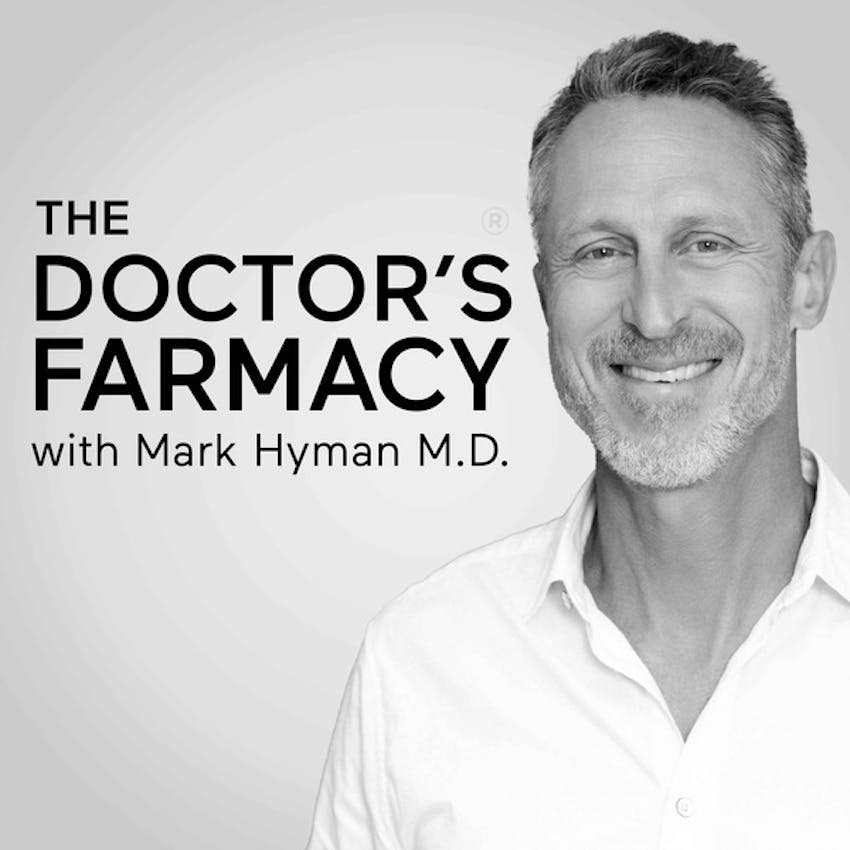 The Science of Preventing (and Reversing) Dementia with Dr. Marwan Sabbagh

For so long, we’ve been told that memory loss and dementia are just a normal part of aging. Though we now know it doesn’t have to be that way, and that there are many measures we can proactively take to avoid cognitive decline with aging, there are still 6 million people in the US who have Alzheimer’s or pre-Alzheimer’s and that number is expected to rise to 15 million by 2060. But emerging research is helping us look at new ways to treat and even prevent devastating diseases like this, giving people a newfound sense of hope. Today’s guest on The Doctor’s Farmacy, Dr. Marwan Sabbagh, has spent the majority of his life pioneering this field. From the age of 8, he knew he wanted to be a doctor, and just ten years later at 18, he began researching Alzheimer’s.


Dr. Sabbagh is a board-certified neurologist and considered one of the leading experts in Alzheimer’s and dementia. He is on the editorial board for the Journal of Alzheimer's Disease and BMC Neurology and is now editor in chief of Neurology and Therapy and is the author of The Alzheimer’s Answer: Reduce Your Risk and Keep Your Brain Healthy, and The Alzheimer’s Prevention Cookbook: 100 Recipes to Boost Brain Health. Dr. Sabbagh’s latest book, Fighting for My Life: How to Thrive in the Shadow of Alzheimer’s, was just released.


If you're a fan of The Doctor’s Farmacy, we'd love your help. We have put together a brief survey to hear your feedback on the podcast, learn a bit more about our audience and continue to provide you with free content around the biggest issues of our time. It would mean a lot if you could take a few minutes to complete a short survey. You can do so by visiting www.drhyman.com/fan


Thank you so much for your support!