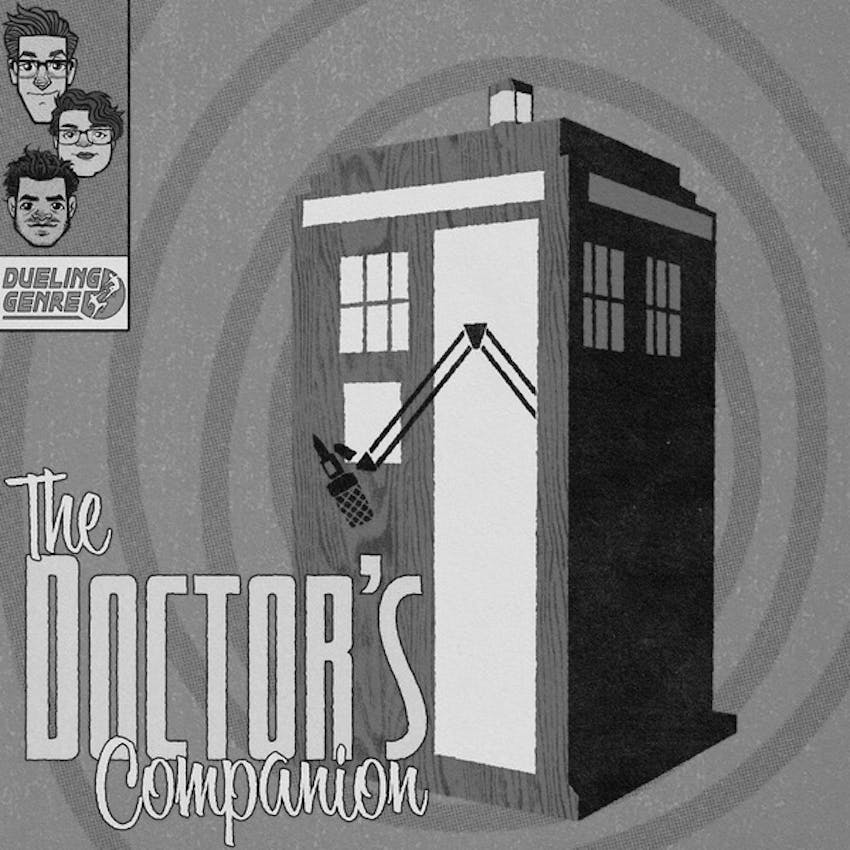 Our 50th Anniversary countdown continues as Scott and Matt discuss David Whitaker and the Second Doctor with the recently discovered Patrick Troughton 6-part serial “The Enemy of the World”. The TARDIS crew find themselves in the middle of a deadly web of political intrigue as an evil dictator named Salamander bears a uncanny resemblance to the Doctor. Can the Doctor work with the rebels to stop Salamander from taking over the world? What secret is Salamander hiding from everyone? Who are these people living in a base deep underground? Find out in the latest episode of The Doctor’s Companion! And remember, BEWARE OF SPOILERS!!

Next: William Hartnell and “An Unearthly Child”!! Plus “An Adventure in Space and Time”!!