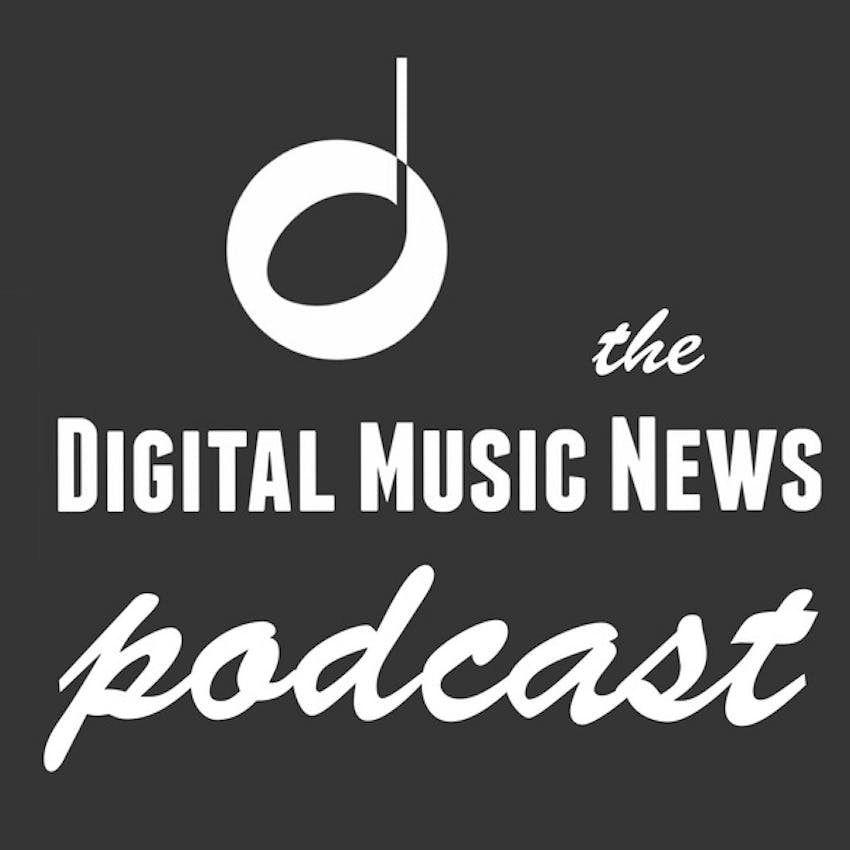 Meet the Artist Who Is Literally Saving His Fans' Lives

Lucidious is an independent rapper with more than 100 million Spotify streams and a steady income. He's also helping his fans deal with serious issues of depression and suicide.

Part of Lucidious' success comes from the deep connection he's developed with his fans.  His verses are emotionally raw, stripped of any pretense, and totally heartrending, with personal struggles a pervasive topic throughout.  This isn't typical rap bravado, and his fanbase has responded accordingly.

They also reach out to him for help, recognizing a kindred soul. Sometimes, that somebody is on the brink of suicide.