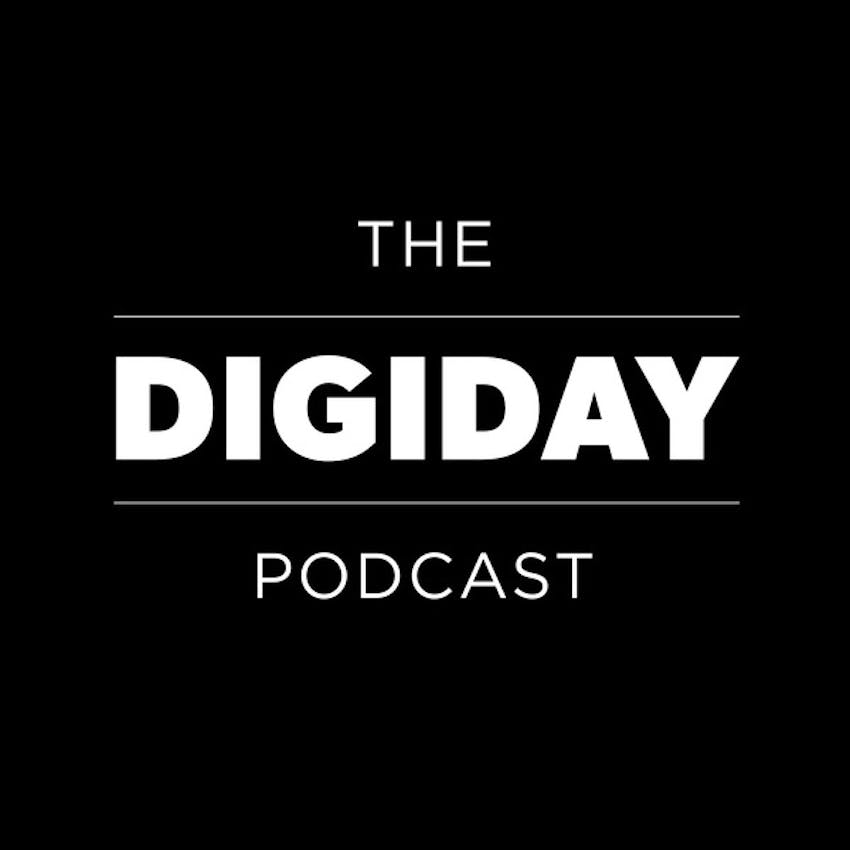 'I believe enough in this to try to do it myself': CollegeHumor owner Sam Reich on the brand's future potential

Despite the name, CollegeHumor isn't a spring chicken anymore. Founded in 1999, the comedy site was acquired by IAC in 2006 and grew into one of the most successful video publishers on YouTube.

It also went premium with shows for TV like Adam Ruins Everything, and launched a subscription streaming service called Dropout. But whereas CollegeHumor succeeded in terms content side, business has been another story.

In January, IAC decided it was no longer willing to finance CollegeHumor and laid off more than 100 employees and then sold the business to Sam Reich, who had joined the company in 2006 to build out its original video business.

In his estimation, there's a helpful paradox at the center of the company's content strategy. "When we began, it was with what we thought was a really mature thesis for how to run a subscription business: We're going to a have our acquisition content and our attention content," Reich said on the Digiday Podcast.

The acquisition content had higher budgets and shorter run time, but in the end, the cheaper, longer-form stuff outperformed it on all fronts.

"In other words, the most expensive content was less effective in getting people in or keeping them there than the less expensive content," Reich said. "And if that hadn't been the case, I don't know that we would have taken over the company."