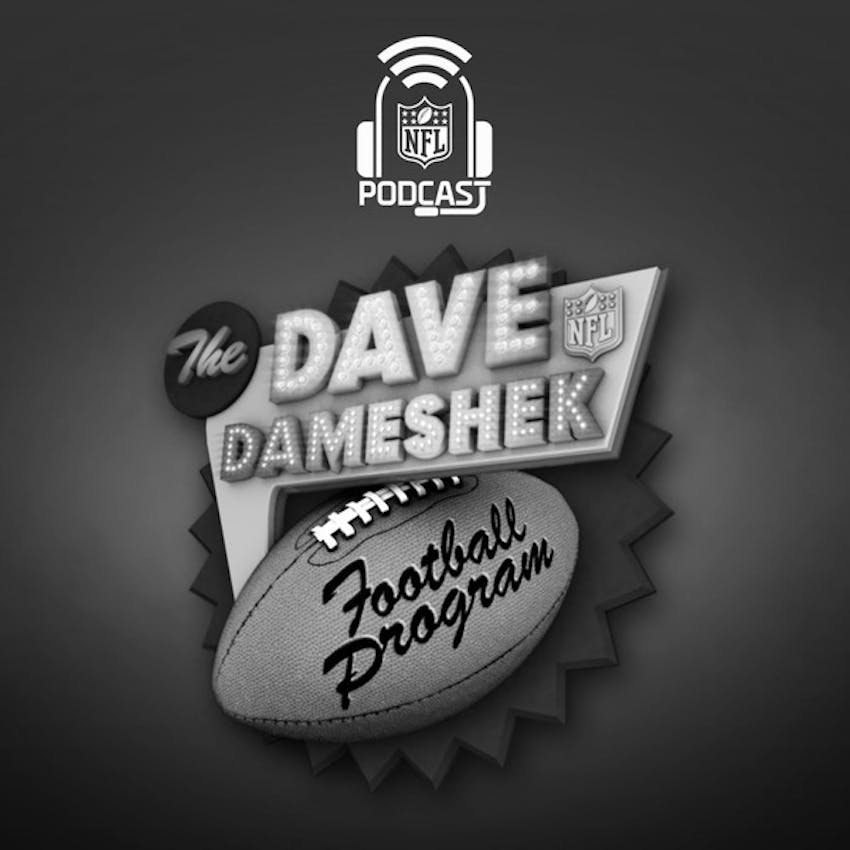 Dave Dameshek leaves Studio 66 to find an empty office around the NFL Network campus to conduct his Week 1 exit interviews! Shek starts off the show with the bad news that his 6 year streak of predicting the Pittsburgh Steelers record correctly has finally ended due to them tying the Browns (2:05). Maurice Jones-Drew was the first lucky interviewee who chats about his trip to the East Bay to watch the Rams vs Raiders Monday Night Football game and to recap his Jaguars defeating Eddie Spaghetti's Giants (5:43). Next, Reggie Wayne makes his way to sit in Shek's office to kibitz about Andrew Luck's return to the Colts and where he believes Dez Bryant should end up this season (33:50).