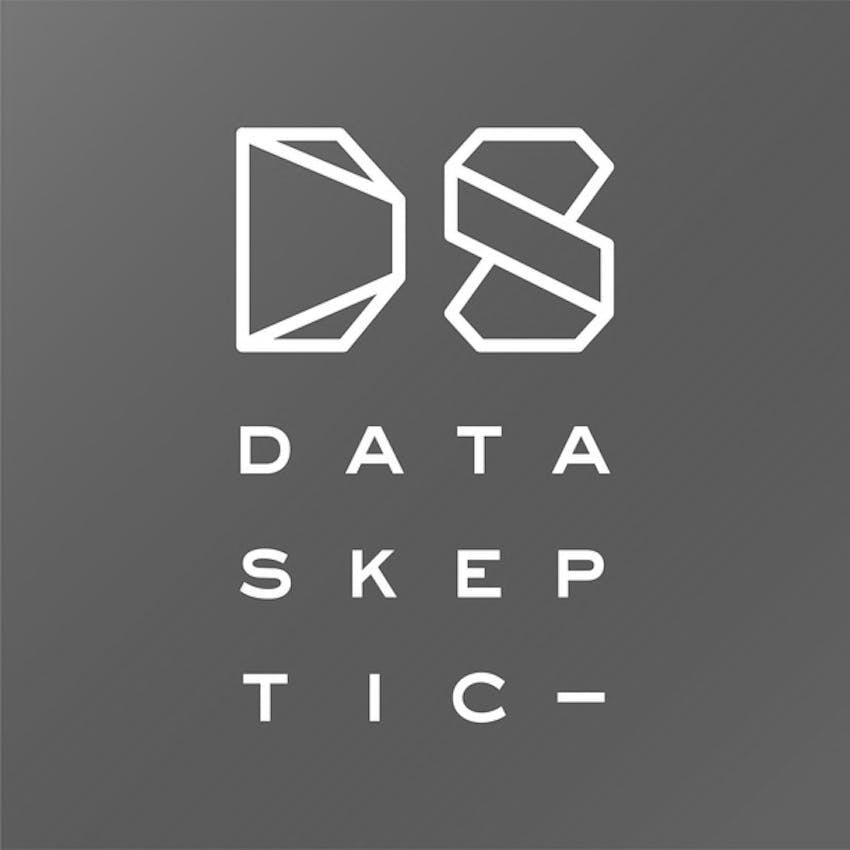 With publications such as "Prior exposure increases perceived accuracy of fake news", "Lazy, not biased: Susceptibility to partisan fake news is better explained by lack of reasoning than by motivated reasoning", and "The science of fake news", Gordon Pennycook is asking and answering analytical questions about the nature of human intuition and fake news.

Gordon appeared on Data Skeptic in 2016 to discuss people's ability to recognize pseudo-profound bullshit.  This episode explores his work in fake news.