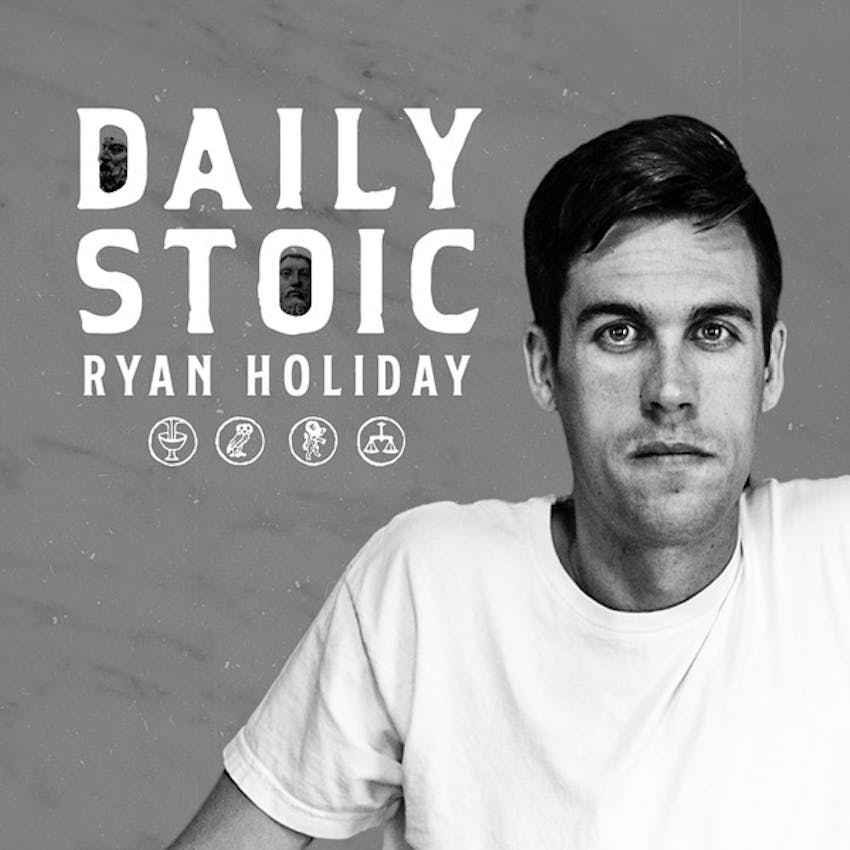 Accepting The Little Facts of Life

In the late 1800s, Theodore Roosevelt was on a hunting trip in Big Hole Basin in Montana. The trip did not get off to a good start. Upon getting off the train, and searching for a wagon to transport them, Roosevelt and his party immediately ran into the first of many issues. The wagon they found was overpriced, the harnesses were rotting and falling apart, and the horses were spoiled and ill-trained. There wasn’t much use in complaining, Roosevelt later wrote in his wonderful hunting memoir, The Wilderness Hunter, because “on the frontier one soon grows to accept little facts of this kind with bland indifference.”

Because what’s the alternative? Let it ruin the trip? Yell at the horses? Fix the harnesses with your anger? In fact, part of the appeal of the outdoors lifestyle is that it’s a challenge and that it tests us in these little ways. Camping and hunting, the Stoics would have said, are both great metaphors and great training for the difficulties of life.

Bad luck continued on the trip, with mishap after mishap. The wagon got mired at various crossings, the horses were a constant struggle, and the weather was freezing. At one point, it looked like the weather was set to take an even more serious turn. Roosevelt turned to his partner and said casually that he would “rather it didn’t storm.” His partner, even more stoic than Roosevelt, stopped his whistling, looked at him and said, “We’re not having our rathers on this trip,” then cheerfully resumed whistling.

The truth is, we don’t get our rathers in life either. All of us are pulled along by Fate, or the logos as the Stoics would call it, as well as by Fortune. Sometimes they line up with what we want, sometimes they don’t. That’s why amor fati is the right attitude. We have to embrace it. We have to accept the little facts of life. Bland indifference is a start, but cheerful whistling is even better.