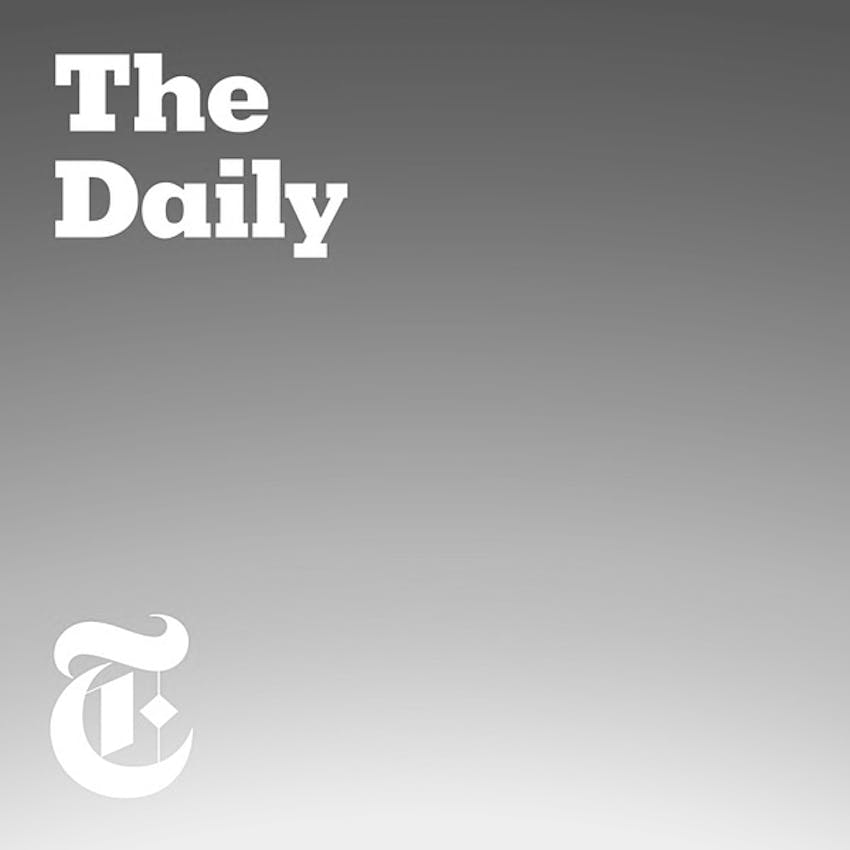 'What Kind of Message Is That?': How Republicans See the Attack on the Capitol

Polling in the days since the storming of the Capitol paints a complex picture. While most Americans do not support the riot, a majority of Republicans do not believe that President Trump bears responsibility. And over 70 percent of them say they believe that there was widespread fraud in the election.

Before President-elect Joe Biden’s inauguration, we called Trump supporters to hear their views about what happened at the Capitol and to gauge the level of dissatisfaction the new president will inherit.

For an exclusive look at how the biggest stories on our show come together, subscribe to our newsletter. You can read the latest edition here.