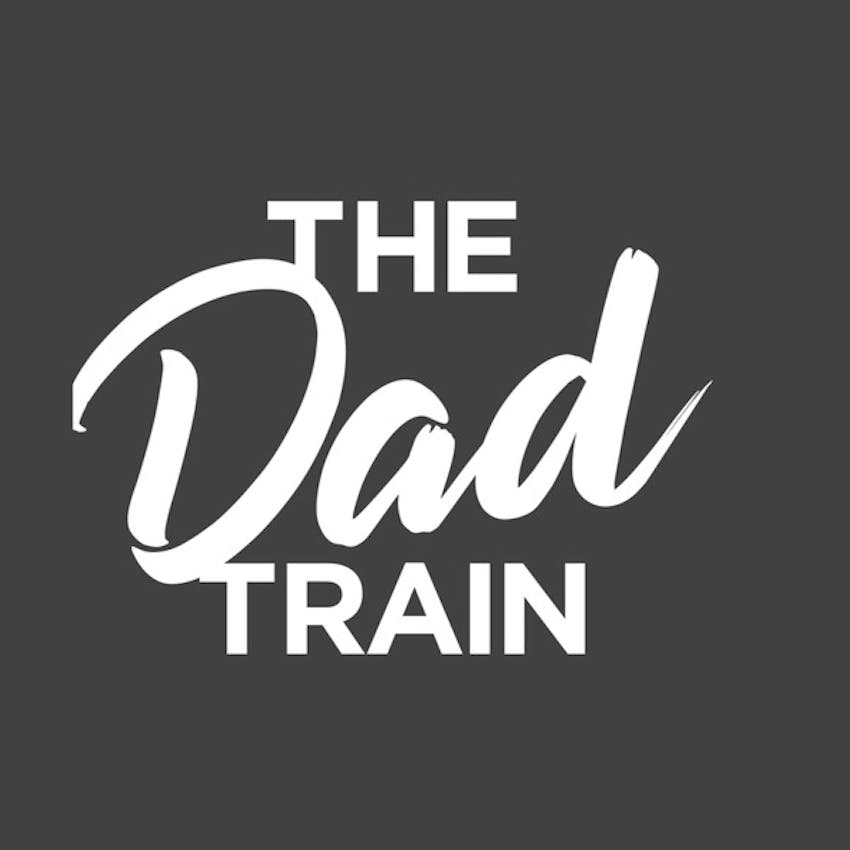 Kamal Sarma spent seven years training as a monk in India, before returning to Australia to embark on a successful corporate career.

He has held executive positions at companies including McKinsey and AMP, as well as founding two venture capitalist businesses in the IT and biotech industries.

As a young parent, he endured a difficult experience with the death of his first daughter when she was 3 days old. This caused Kamal to re-examine his life and look for his true calling.

In this interview, Kamal shares some of the lessons he learned as a monk and how they’ve helped him in his career and his role as a father. He also talks about finding his calling and how it has helped motivate him to do more community work supporting the causes he believes in.

More Information
Show notes and links to resources mentioned in this interview are available at https://thedadtrain.com/28