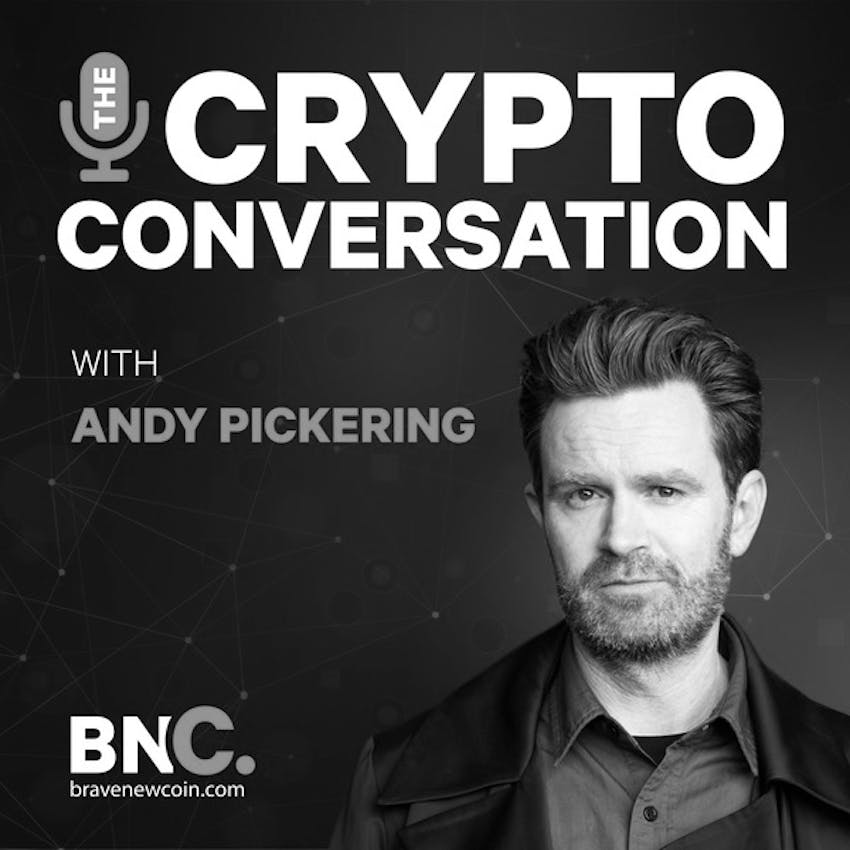 Douglas has a long career in finance including roles with Morgan Stanley, managing foreign exchange derivatives trading groups, and running the strategic trading desk at Merrill Lynch. He is part of an impressive team of financial market, crypto asset and technology experts at INX.

Security tokens give investors the ability to trade fractionalized assets, specific income streams, particular business lines, or assets that could not be traded before. This brings new liquidity and efficiencies to the markets.

The INX blockchain asset trading solution has been developed and is ready for launch following the completion of the IPO. After launch INX traders will be able to buy/sell crypto assets as well as security tokens and their derivatives.

INX announced in January 2018 its submission of a draft registration statement to the US Securities and Exchange Commission (SEC) for an initial public offering of the INX Token.

In August this year, INX announced that the SEC declared as effective the registration statement on Form F-1 filed in connection with the initial public offering of up to 130 million INX Security Tokens. INX has set the offering price at $0.90 per Token with a minimum investment of $1,000.  The offering began August 25, 2020.

INX intends to use a portion of the net proceeds raised from the sale of INX Tokens in the offering for the continued development and operation of INX Trading Solutions, and for the establishment of a cash reserve fund. Investors in the tokens are entitled to receive pro rata distributions of 40% of the Ccmpany’s cumulative adjusted operating cash flow.