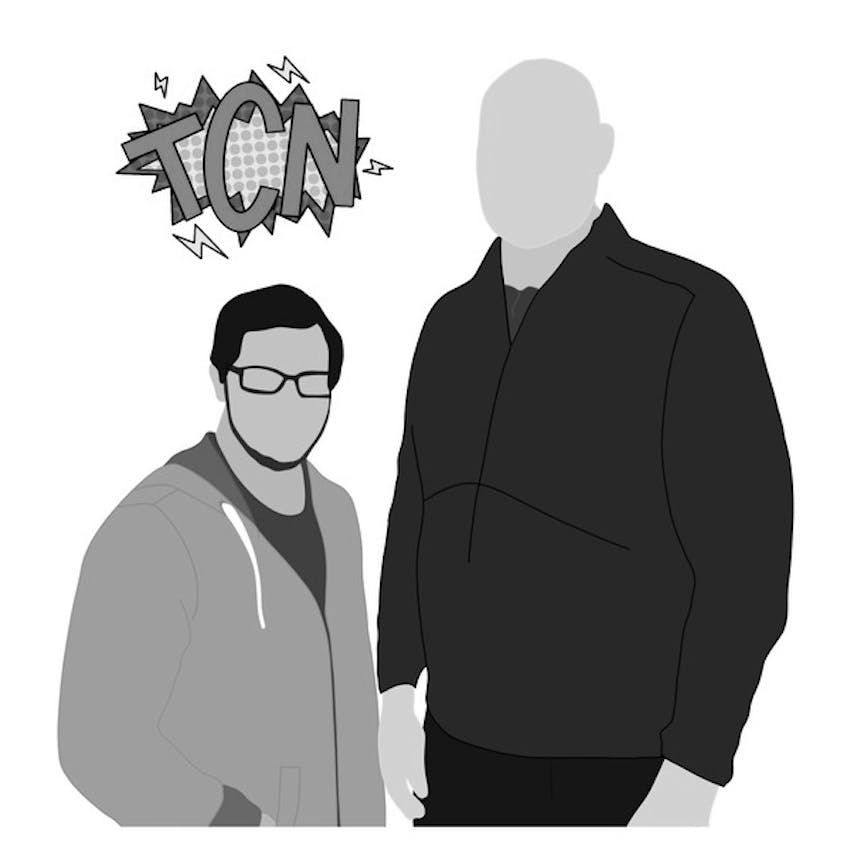 Episode 44 - The 40th Anniversary of The Empire Strikes Back

Listen as The Credible Nerds revisit The Empire Strikes Back on it's 40th anniversary! We went and saw the movie in theaters as it was re-released for the anniversary. Justin and Nathan break down the movie and discuss why is it soooo good?

We discuss how much depth the film has, the expansion of characters, worlds, and ships. We discuss 'Who is the other?' and why, if it's Leia, doesn't Yoda and Obi-Wan want Luke to go rescue her? We discuss the toys of The Empire Strikes Back and how integral they were in the success of the movie.

Our Patrons get this episode days before it's available to everyone else! For ad free episodes, join us and support us on Patreon - patreon.com/thecrediblenerds. There you can find all of our podcasts and even exclusive episodes and content you won't find here. Listen to an extra couple minutes of content from this episode by subscribing to our Patreon account.