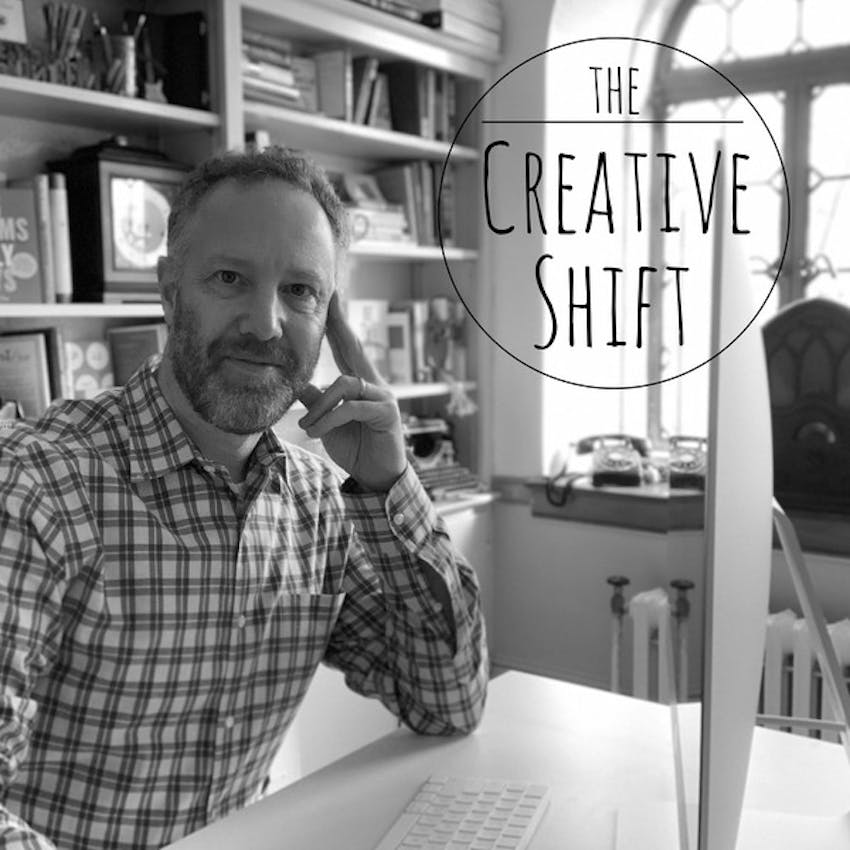 The Creative Shift with Dan Blank

The Reality Behind a Book Launch, My Interview with Author Teru Clavel

Last summer, Teru Clavel released her first book: World Class: One Mother's Journey Halfway Around the Globe in Search of the Best Education for Her Children. It was published by a major publisher, was well reviewed in major media, she appeared on the TODAY Show plus other TV and radio, and was interviewed on dozens of podcasts. In today's episode she gets radically honest about the book launch process - what worked and what she learned along the way. Including this: "This is not easy. There are so many rejections. For one success, there were hundreds of pitches where I got rejected."