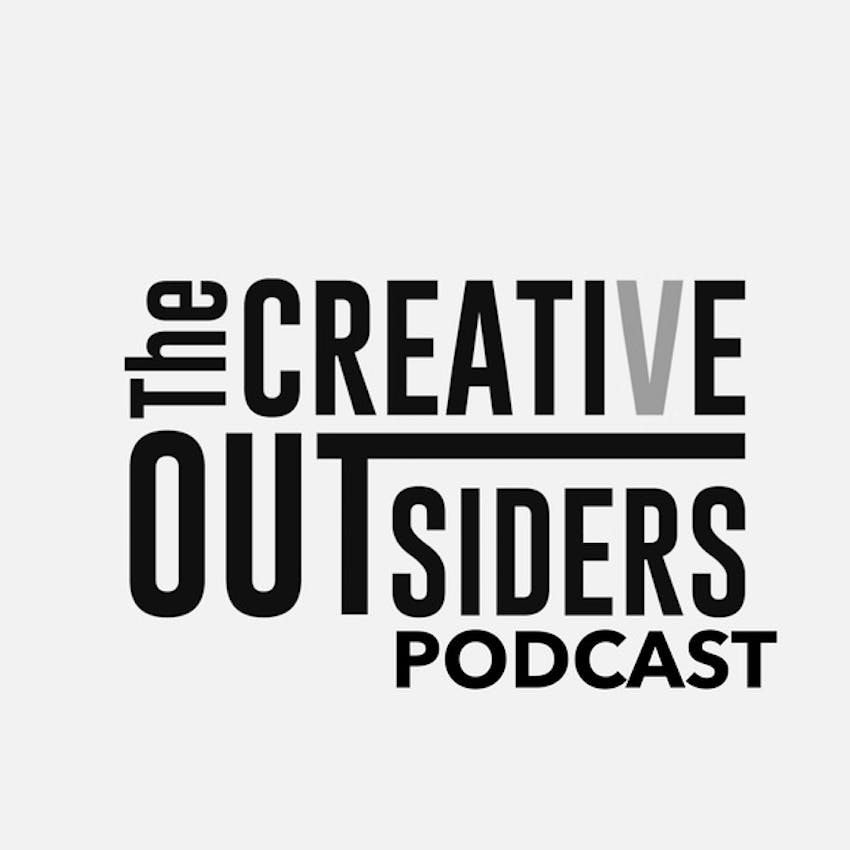 Okema T. Moore is an actress and producer who also writes, sings and directs. As of Summer 2017, Okema has functioned as the production coordinator for Season 6 of Oprah's Master Class and has five different projects in which she is either an actor, producer or director in a total of more than 40 festivals across four continents. This includes a staged reading that she directed and starred in at the historic Smithsonian Anacostia Museum in DC for the DC Black Theatre Festival. She has also been commissioned to write her first TV pilot by a seven-time EMMY award winning Producer, and is a Producer on the new series, Little Apple. Okema continues to hustle and build her personal brand, MOOREthanEnuff Media, by creating new works for herself and others, in front of and behind the camera. On This Episode we cover: How does she juggle wearing the different hats of producer, director, writer and actress Why technique and talent are both important Working as production coordinator for Season 6 of Oprah's Master Class http://www.oprah.com/own-master-class/trailer-oprahs-master-class-season-6 Starting her production company Show Notes www.thecreativeoutsiders.com Let’s Get Social Okema http://www.moorethanenuff.com/ https://www.instagram.com/MtEMediaLLC/ The Creative Outsiders https://www.instagram.com/thecreativeoutsiders/ SUPPORT THE PODCAST If you like this episode, share it + subscribe + leave a review (or do both) The more reviews, the greater chance someone else will hear these episodes.
Play
Like
Play Next
Mark Played