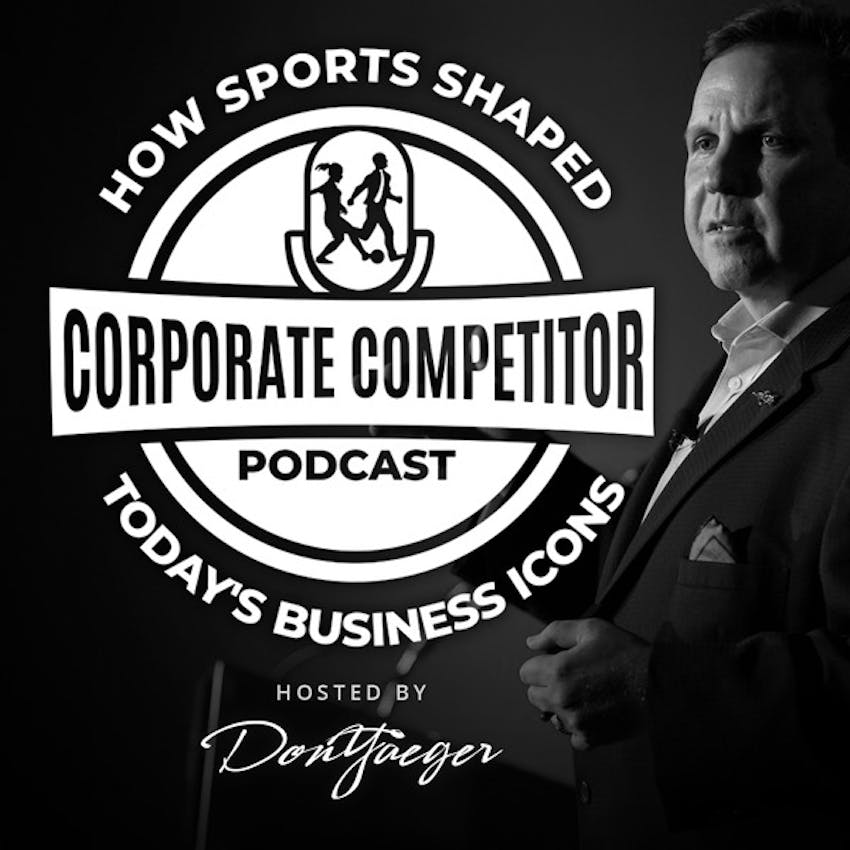 Ep. 8: Basketball shaped this business icon growing up in Centerville, Ohio. In this episode, you will learn the #1 time-waster in leaders’ lives and how to eliminate it from leadership expert, John C. Maxwell. John is a #1 New York Times Best-Selling Author, speaker, and coach. He has sold 26 million books in 50 languages and trained six million leaders. He recently reached the milestone of having trained leaders from every country in the world. John began practicing leadership at a young age, as a sophomore on the Circleville High School basketball team, he was named captain. “He might be the youngest,” his coach said to the team, “but there is nobody here that wants you to succeed as much as John.”  We discuss how to apply John’s bookends of success — preparation and reflection — to your routine. Plus, I ask John: Were you a trash-talker? For that hilarious answer and show notes, visit corporatecompetitorpodcast.com!