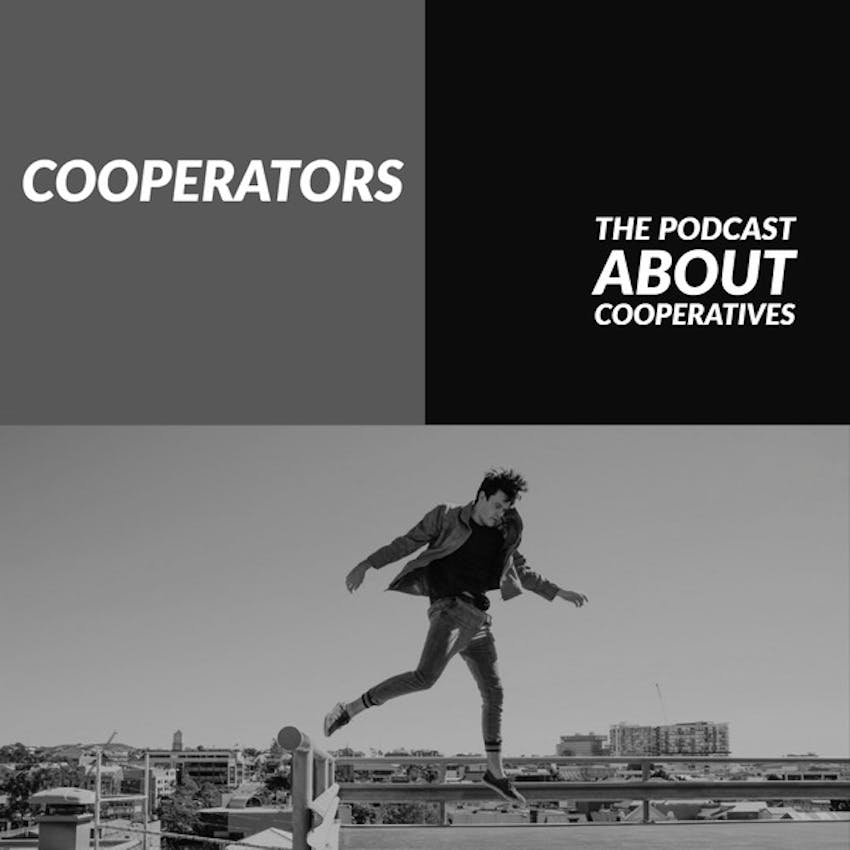 The Cooperators: Podcasting about the Cooperative Movement

Need a loan? You want to know Christina Jennings, Executive Director of Shared Capital, a Twin Cities based loan fund that is itself a cooperative and makes loans only to member cooperatives and there are around 250 of them.

In the past 30 years Shared Capital has made around 850 loans totalling $50 million. This year it will make around a couple dozen loans, said Jennings, with an average loan amount a notch over $100,000.

Listen closely to this podcast to hear about the loan application process. Jennings is very explicit about what’s needed to succeed.

As for the mix of co-ops funded, Jennings said Shared Capital has seen a huge spike in the number of worker co-ops – now more than half the applicants. It’s also seen a decline in food co-ops, in part because that sector is fiercely competitive right now.

Jennings also discusses how to assess the viability of a start up worker co-op.

All in, said Jennings, this is a great time to be in the co-op world – they now are seen not as a fringe but as part of the economic solution.

But opening a new co-op remains a long and tough slog that may take a decade to bring to fruition. That’s why a key question has to be: why are you forming a co-op?

Want to become a Shared Capital member? Jennings tells the how to in this podcast.

She also tells a great story about how Organic Valley, a Shared Capital member, is living the cooperative principles in its support for other co-ops.

Along the way in this podcast you’ll hear mentions of previous podcast guests such as Stuart Reid (food co-ops),  C. E. Pugh (also food co-ops), Paul Bradley (mobile home parks), and also Davil Gill of Marquette Brewing, a start-up that in fact Shared Capital has been working with.

Like what you are hearing? The Cooperators Podcast seeks sponsors and supporters to help us spread the word about cooperatives and how they often are the better way. Contact Robert McGarvey to find out what you can do to sustain this podcast.