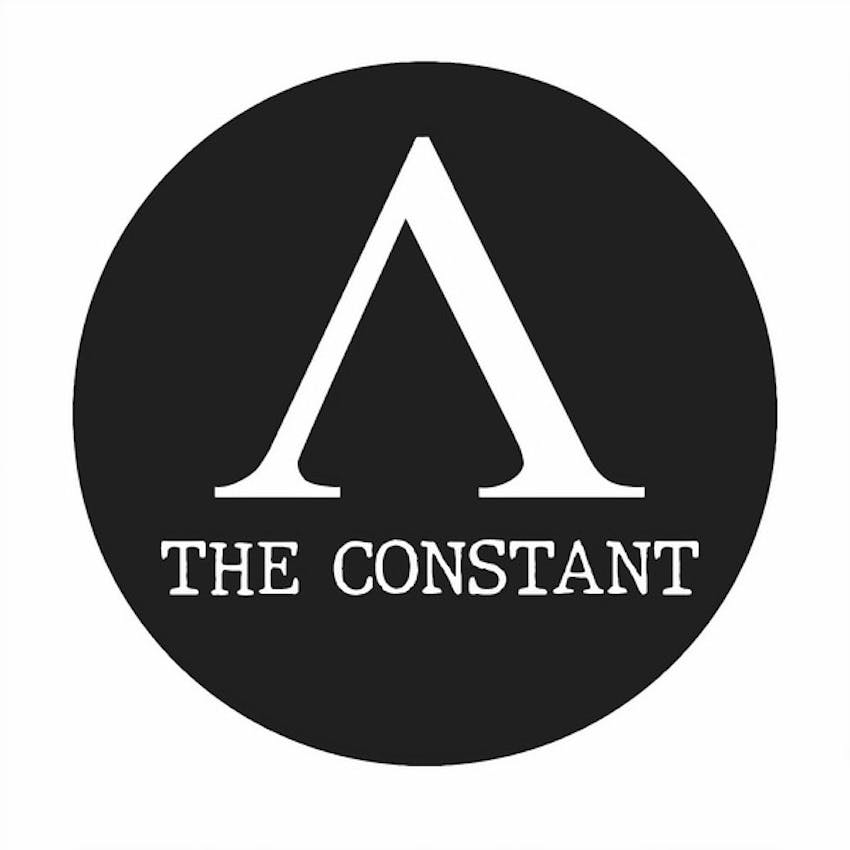 The Constant: A History of Getting Things Wrong

A Pain in The Glass

In April of 1954, Seattle was home to one of the weirdest events in American history: residents were gripped with fear as a mysterious force roamed the city, leaving hundreds of thousands of dollars of damage in its wake. Despite the efforts of mayors and governors, police and marines, scientists, engineers and even The President of The United States, no one could figure out the culprit. But we can. On today's episode, we solve the mystery of The Seattle Windshield Pitting Epidemic.

Visit our Patreon here.
Get 10% off your first month of online counseling by visiting:
http://betterhelp.com/theconstant and entering discount code "theconstant".