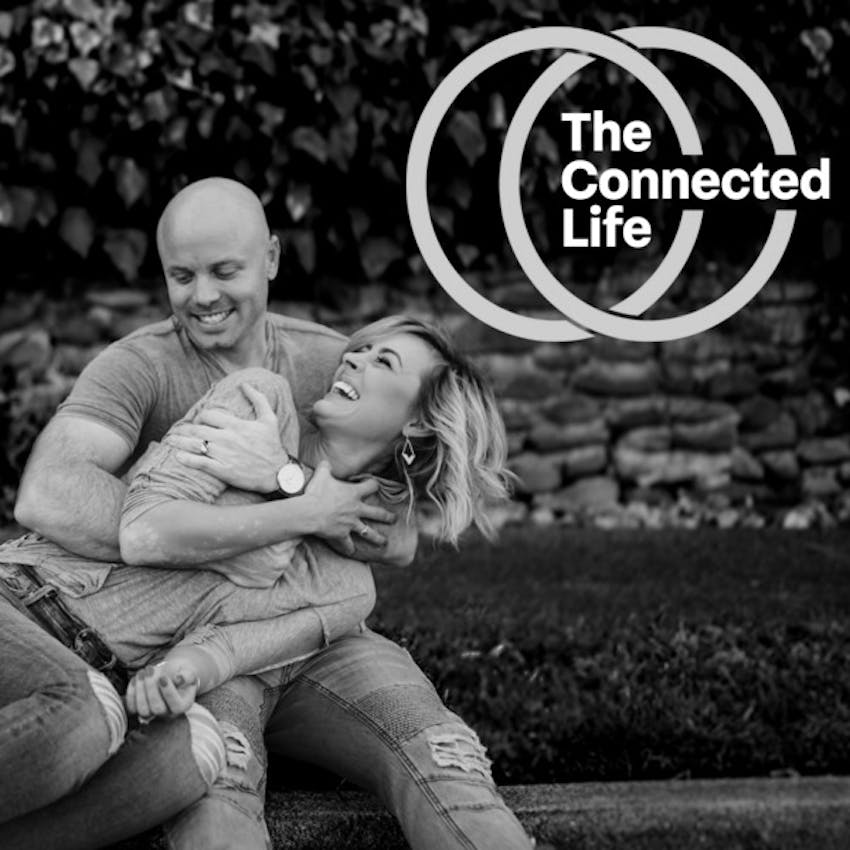 92: Creating Victory Over Our Body Battle

The battle with our bodies is often a tumultuous one. A majority of culture would universally acknowledge some form of a personal body battle for women. Men, however, are often shrouded in shame, hiding their battle with this reality.

In this episode Spencer, Justin’s former client and close friend joins the conversation. He vulnerably shares his story of having an eating disorder with Justin and Abi, while opening up about his steps to creating a lifestyle of victory over his long time battle with his body.

Through candid conversation, Spencer shatters shame for other men trapped by this monster, while equipping everyone with clarity, direction, and hope to overcome the battles with their bodies.

If you’ve ever had a battle with your body this is a MUST listen to episode!

And don't forget to head to justinandabi.com to get your hands on our new eBook From Crappy to Happy in 7 Steps for FREE!