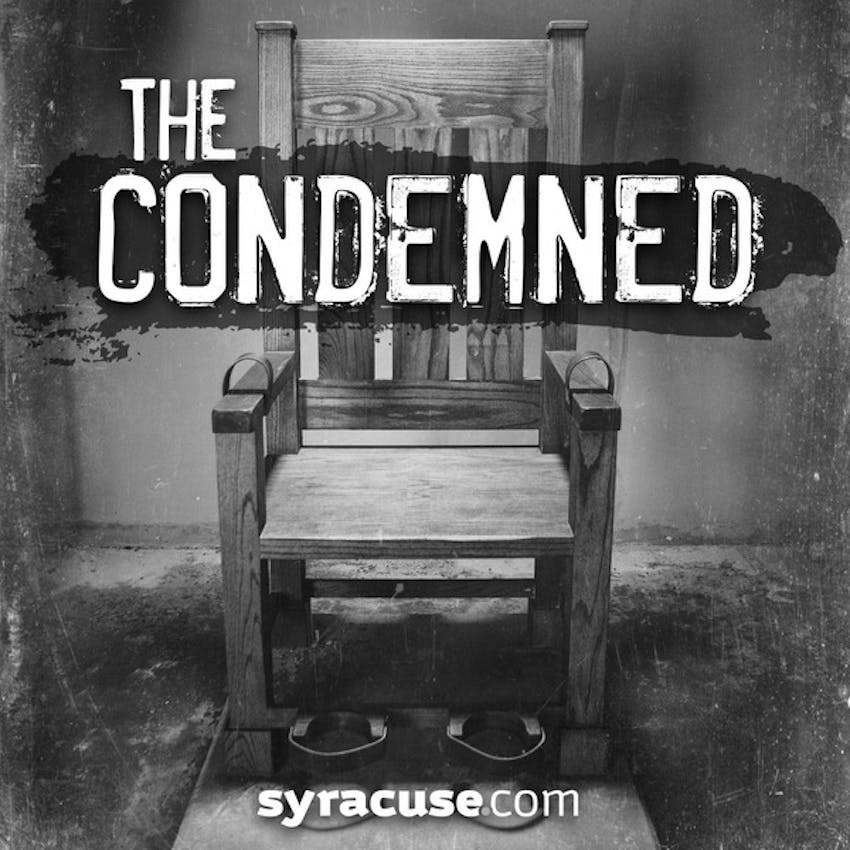 Police arrest the man they think killed a Syracuse cop in broad daylight, but when headlines hit the newspapers, his real identity is revealed. The truth may have indicted him in the final act that sent him to the electric chair. For more information, see syracuse.com/condemned.

Strings for Films by nikproteus

This is a syracuse.com production.