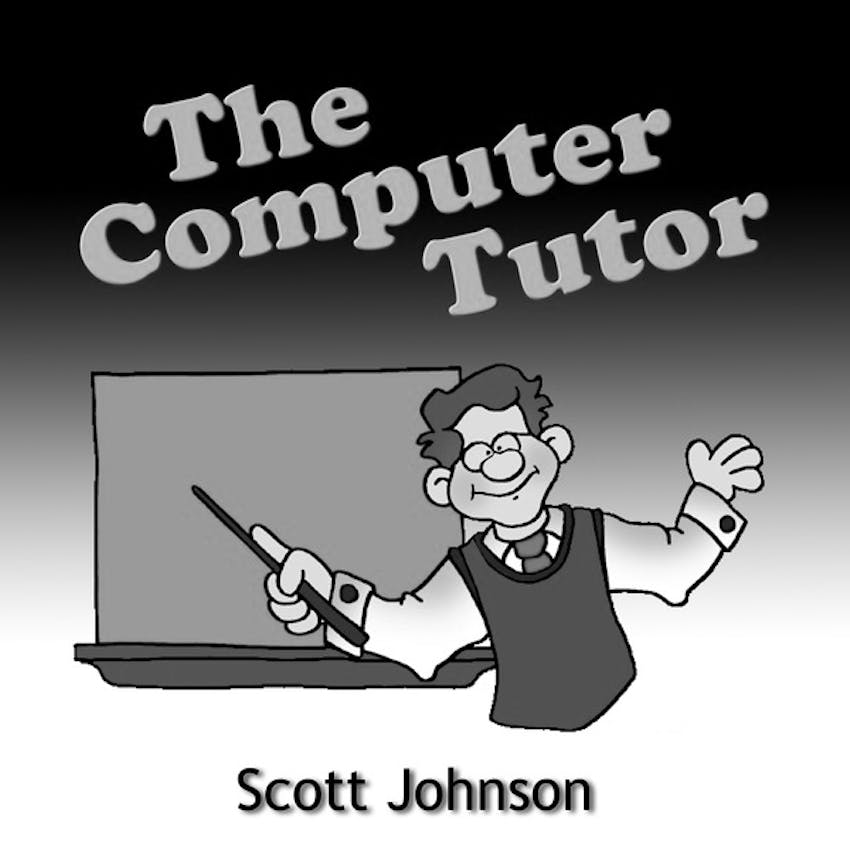 If you have never visited Reddit, you are missing out on one of the biggest and most popular sites on the internet. Today we’ll talk about a few of the unknown corners of that world.

Basically, it’s a social media site. But this is no Facebook. One big way it’s different is that most people don’t use their real name on Reddit like they do on Facebook. So the relative anonymity creates a “freer” environment for discussion. And of course, that can be good or bad.

Another difference is how you vote on things. In Facebook, you can click  the “Like” for something you like, but there’s no “Dislike” button (even though people have wanted one for a long time). On Reddit, every post and comment has an up arrow and a down arrow, and you can express your opinion just by clicking one of them.

The best way to figure out what Reddit’s all about is to just go there: Reddit.com. You can browse without having an account, but you will need an account in order to post something or to give an upvote or downvote.

Reddit is made up of thousands of discussion groups, and each one has it’s own topic or theme. There are probably around 150,000 of these now, and each one is called a subreddit. There are subreddits for almost any topic you can think of. Some of the more popular ones are r/funny (each post is something humorous), r/pics (interesting pictures), or r/politics (anything related to the US government).

Something fun is that anyone with an account can create their own subreddit. So, as you can imagine on a social site with over 300 million users, there are some very unusual and niche groups. I even have a subreddit for my other podcast (r/WhatWasThatLike).

As you explore Reddit, you’ll come across some very interesting and unusual subreddits. Here are a few that even veteran Redditors aren’t usually aware of:

r/HostileArchitecture
Hostile Architecture is actually a subject I’ve been intrigued by for quite some time. Have you ever been outside in some public place, like walking on a sidewalk in the downtown area of a city, and you want to sit down and rest for a bit? You look around, and there’s a building nearby, and there’s a sort of horizontal ledge that is part of the building, and it sticks out maybe 6 inches or so. Yes, you can sort of sit on it to take the weight off your feet for a few minutes, but it’s such an uncomfortable place to sit, you can’t stay there very long.

It was constructed that way deliberately. If that ledge stuck out maybe 18 inches, you could sit there for a long time. But that business doesn’t want people sitting out there all day. A lot of times, this kind of thing is created with the plan for keeping homeless people away. Flat surfaces are constructed at an angle so that no one can sleep there. In some cases, jagged edges or large bumps are built into the cement to make it uncomfortable.

An example of this would be this bench, in Arlington, Virginia. The armrest in the middle is there so that no one can lie prone on the bench:

In the Hostile Architecture subreddit, anyone that sees something like this can take a picture and submit it. And there’s a LOT of this – it’s just something that most people don’t really think about.

r/FormerPizzaHuts
If there’s any public building that has a visually identifiable shape, it’s a Pizza Hut restaurant. Everyone knows what they look like:

But what about when a Pizza Hut restaurant closes, and another restaurant, or even another totally different type of business, moves in? The design of the roof usually stays the same, so no matter what business currently occupies the building, everyone knows that it was formerly a Pizza Hut.

In this subreddit, everyone submits pictures of former Pizza Huts that are now a different business.

r/UpliftingNews/
Okay, this one is a little more practical. Or at least inspiring. As you might guess by the name, in this group every post is some type of news article that is comprised of GOOD news. I mean, aren’t we all sick of the negative, depressing news that gets broadcast 24 hours a day? I am, which is why I don’t even watch the news.

Here are a few examples of things recently posted in this subreddit:

Teenager saves the life of a 74-year old woman – this elderly lady was home alone, and fell in her garage. She broke her femur and was unable to get up. She managed to open the garage door with a broom, and yelled for help for a while. A 16 year old girl who lives nearby saw the woman’s dog running loose, and brought it back home. That’s when she found the lady and called for an ambulance. Since then the two have become good friends.

Florida’s highway welcome centers will once again offer orange juice – When I was a kid living in Ohio, we would sometimes drive to Florida for vacation. One of the things we would always do is stop at the Welcome Center when we crossed the Florida state line, to get that complimentary cup of orange juice. Last year (2019) that program was ended due to budget cuts. But now, the Florida Citrus Commission just approved a $250k contract to start offering that free orange juice again.

There’s good news happening all over the place, but we just don’t usually hear about it. Now you know where to find it!

Do you use Reddit? Do you know about any unusual or little-known subreddits that people would be interested in? Let us know about them in the comments!