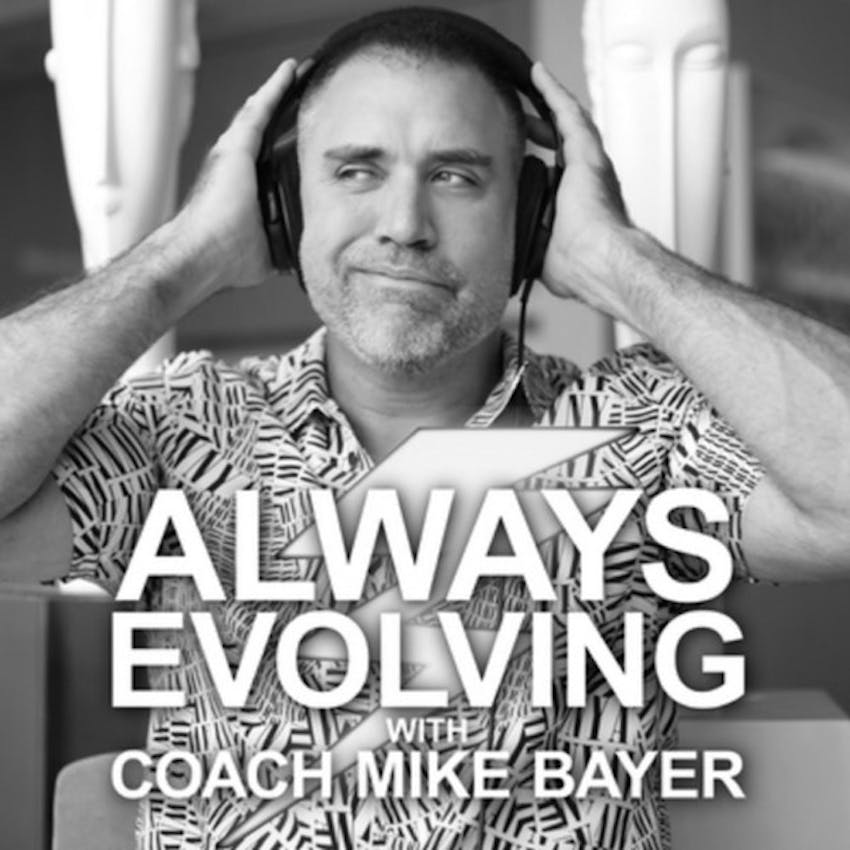 Meeting Frank Tassone is like meeting a character straight out of a movie—the quintessential three acts of a Martin Scorsese drama – a blue collar kid makes good, destroys it all and then struggles to become whole again. Actually, this isn’t such a stretch. On April 25, Frank’s life becomes as public as it gets, when Emmy Award winner Hugh Jackman plays him in HBO’s “Bad Education.” The film depicts the rise and fall of a beloved man, whose distinguished career in education is lost to greed and arrogance. He is convicted and served time in jail for embezzling nearly $2 million dollars, but twenty years later, despite paying full restitution and losing his license to be an administrator, Frank doesn’t live a day without the guilt and shame of this transgression. What if your most regrettable sin became public? What if, after being released from prison, you still felt confined by unrelenting pain? What if, no matter how successful you were and despite all the good you did, your legacy boiled down to one singular moment?

I invite you to my exclusive interview with Frank Tassone, one of the most intricately complex and shockingly honest people I have ever met. At the end of this episode, I will share ideas with Frank on how to begin healing and release all his toxic feelings. While it’s rare to have a film made about your misdeeds, I hope this helps everyone who has ever experienced similar feelings.