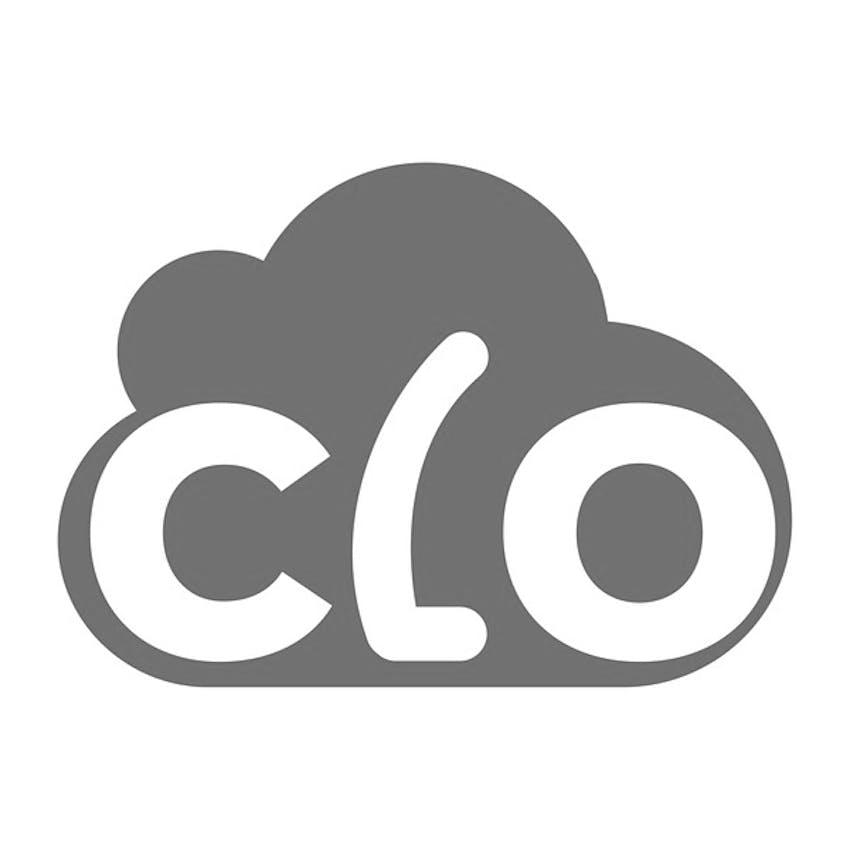 Microsoft Teams has seen some incredible growth in recent months as many organizations worldwide adjust to a new normal that involves a remote, work from home workforce. In late April, Microsoft announced that it had seen a 70% increase in Teams usage, increasing to more than 75 million daily active users and seeing 200 million meeting participants in a single day for the first time. In this episode, we talk to MVP Lee Ford about his experience working with Teams, adoption of Teams features such as direct routing and some really handy PowerShell scripts he's written. Lee Ford is a Microsoft MVP (Office Development) and Solution Architect for Symity and is based in Birmingham, UK. Lee works predominantly with Microsoft Teams but also dabbles in other technologies such as Azure, PowerShell, Power Platform, and Microsoft 365. Follow Lee on Twitter (https://twitter.com/lee_ford) and be sure to check out his blog at www.lee-ford.co.uk A transcript of this episode can be viewed here https://gist.github.com/TheCloudArch/44e51ecc190a8569e0c95e7406d4d316