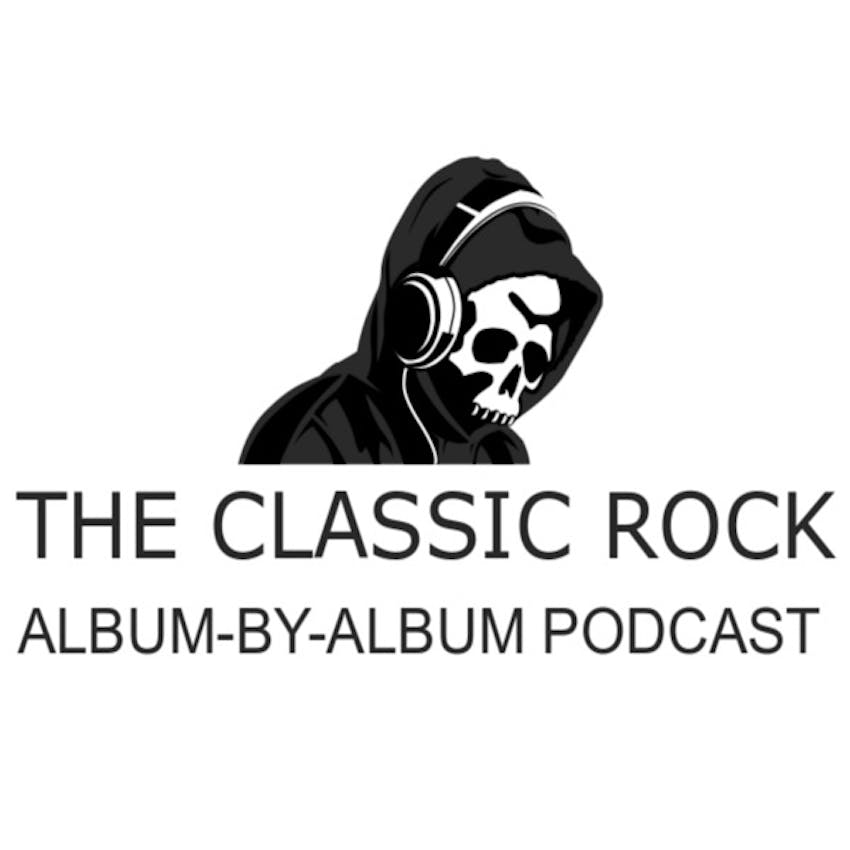 In episode number 61 of The Classic Rock Album-By-Album Podcast, hosts Chris Karson and Lee Bowie come back after the beginning of the nuclear winter.  This time around they settle in for an epic Egyptian themed album... or what might have been.  Can Iron Maiden (aka Steve Harris) get their stuff together with the 52nd lineup of the band for another hit album?  Will they crush all competition with their wave of new British metal?  What about Judas Priest?  How do they feel after being so obviously, uhh... just listen to the episode as Chris and Lee get through Iron Maiden's Powerslave... this time on The Classic Rock Album-By-Album Podcast!