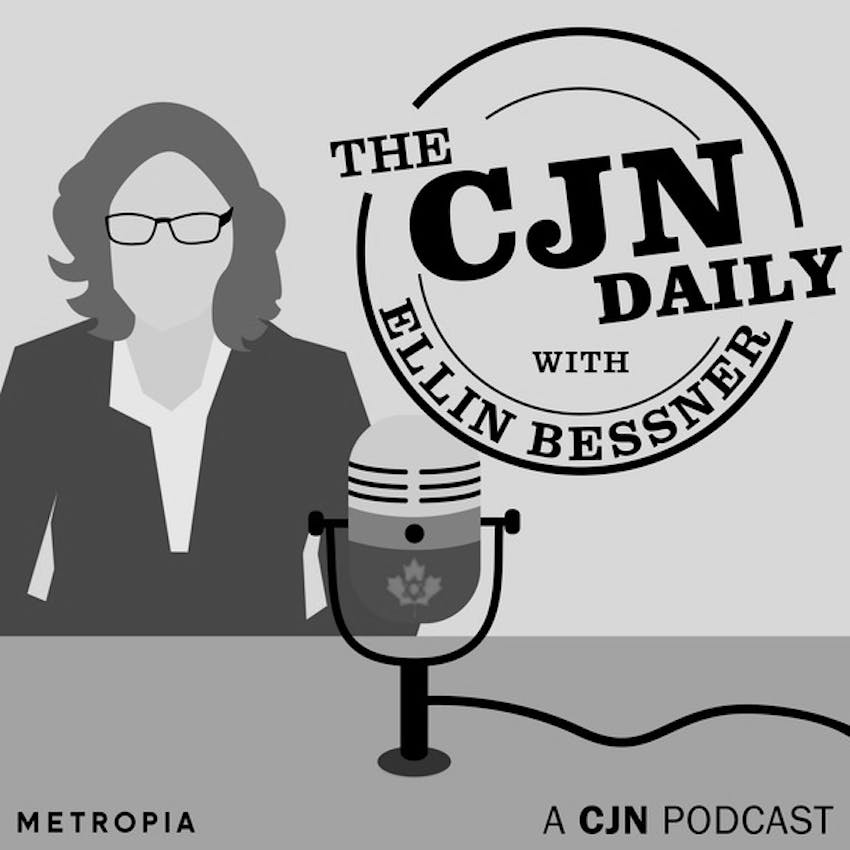 The Origins and Need for Jewish Heritage Month

With so many Jewish cultural events happening in May—film festivals, literary celebrations and the Walk with Israel, not to mention the Israeli holidays of Independence Day and Yom HaShoah—it’s no accident that the Canadian government, in 2018, announced May would be Canadian Jewish Heritage Month. On the show today, Conservative senator Linda Frum and former Liberal MP Michael Levitt join to discuss how they helped usher this official designation into law.

The CJN Daily is written and hosted by Ellin Bessner, who you can follow on Twitter at @ebessner. Victoria Redden is the producer. Michael Fraiman is the executive producer. Our theme music is by Dov Beck-Levine. Our title sponsor is Metropia.