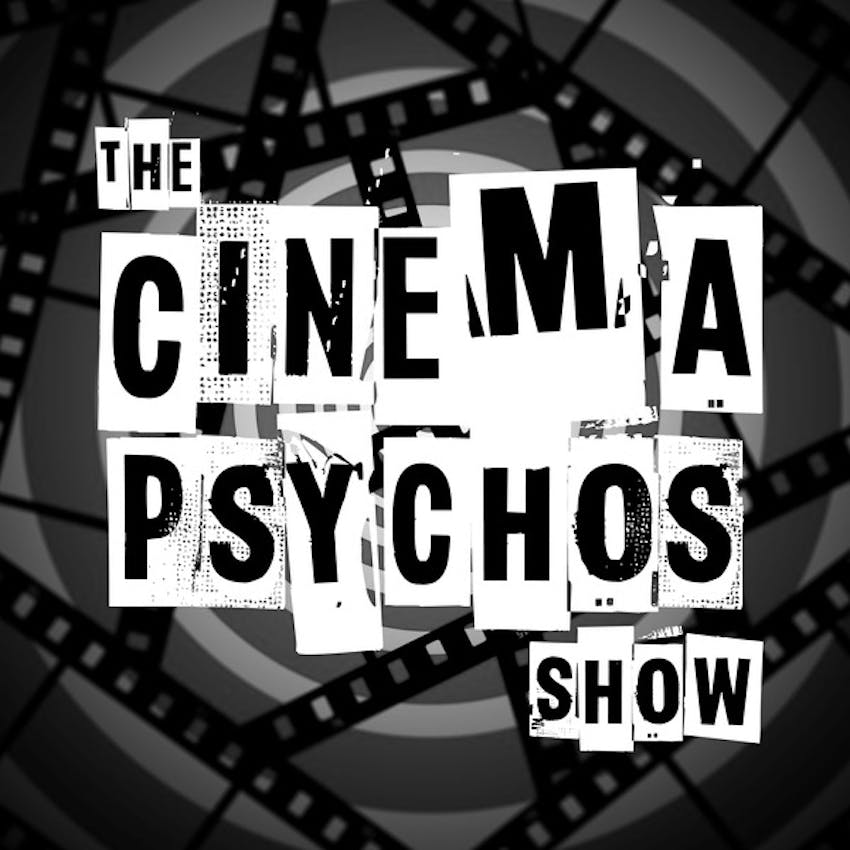 This week, we are getting another look at "CYST", the new horror film from our friends at Narrative Films with an exclusive interview with Co-Producer and Post Production Supervisor; Jeremy Morrison and the Director of Photography of the film, Nick Gardner. These two showcase their experiences working in the film industry as an editor, producer, and cinematographer for a number of productions including Rome: The Rise and Fall of an Empire and Live Free and Die Hard. They also detail how they got involved with CYST and some of the behind the scenes magic that goes into creating an independent film like CYST.

Our co-host, John Wooliscroft, has a brand new film channel on youtube. Check it out and Subscribe at J DUB'S VIDEO NASTIES

Use the coupon code "psychosnation" and save 25% on our TeePublic Store!

HELP US SPREAD THE MADNESS!

Did you really like this episode?  If so consider leaving us a rating, a review, or subscribe!

Gotta a movie or question you want to throw our way?  Or did we trash one of your favorite films and you want to know where to send a dead horse.  Either way, drop us a line!  We welcome your questions and dead horses.

WARNING: UNAUTHORIZED USE OF THE MUSIC CONTAINED IN THIS PRODUCTION IS SUBJECT TO CRIMINAL PROSECUTION.