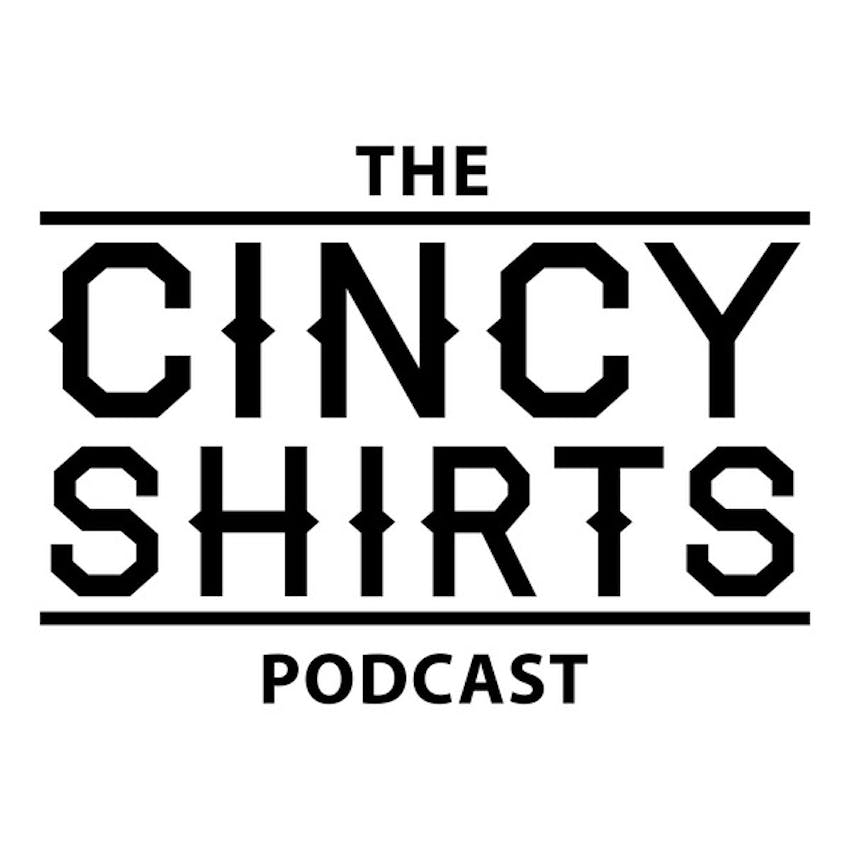 He's a film critic that you know from Cincinnati CityBeat and Fox19. The Asheville, North Carolina native tells us how he ended up in the Queen City, how he developed his love for movies, the film that was most responsible for his job as a movie critic and film programmer, and more.

Be sure to listen for the special promo code for 20% off near the end of the episode.

Support the show my donating via PayPal or Venmo: podcast@cincyshirts.com

We also have apparel for Fiona the Hippo, FC Cincinnati, and baseball.

Also, check out all our fundraising T-shirts. We’re helping our zoo, local hospitals, local restaurants and more during the COVID-19 crisis.

Get social with us:

Snapchat: @CincyShirtsThe Cincy Shirts Podcast theme is “Cincinnati” by Big Nothing who are actually from Philadelphia.