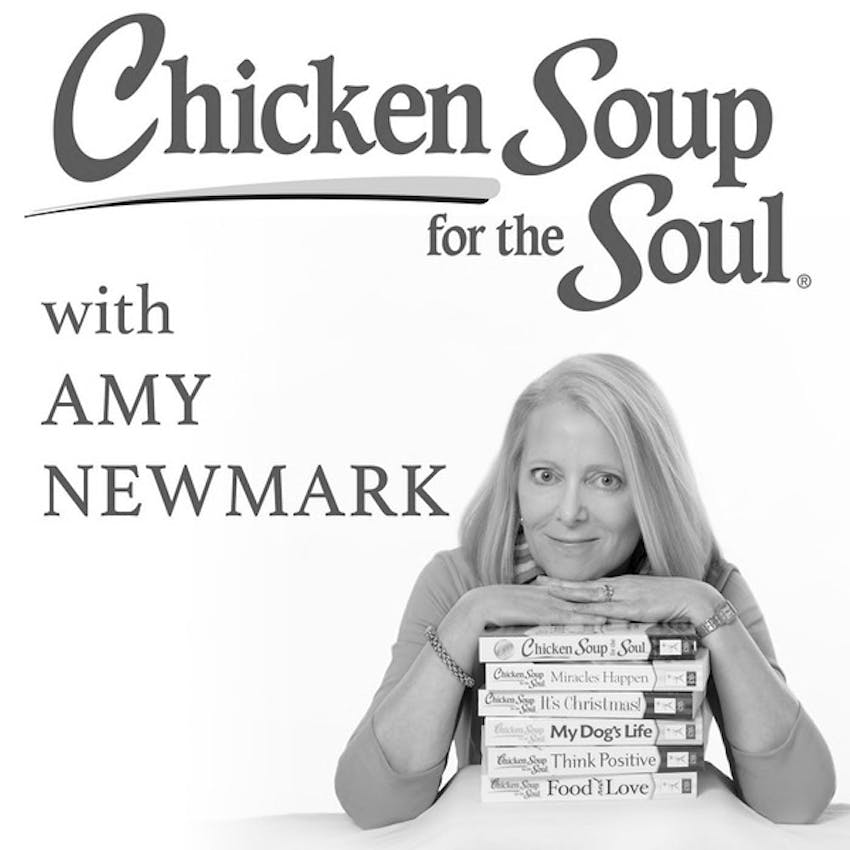 Chicken Soup for the Soul with Amy Newmark

Hey, it’s Amy Newmark and it’s Friend Friday on the Chicken Soup for the Soul podcast. Our guest today is Rod Lurie, the director of this summer’s #1 pay per view movie, The Outpost. Rod Lurie is a West Point graduate and former Air Defense Artillery officer in the US Army. After his time in service he worked as an entertainment reporter and film critic. He then transitioned into film making by writing and directing his first feature film Deterrence, which is a political thriller. Rod also directed The Contender, The Last Castle, Nothing but the Truth, and Straw Dogs. Most recently, he directed The Outpost, the story of the 53 U.S. soldiers who battled a force of roughly 400 enemy insurgents in north-eastern Afghanistan.