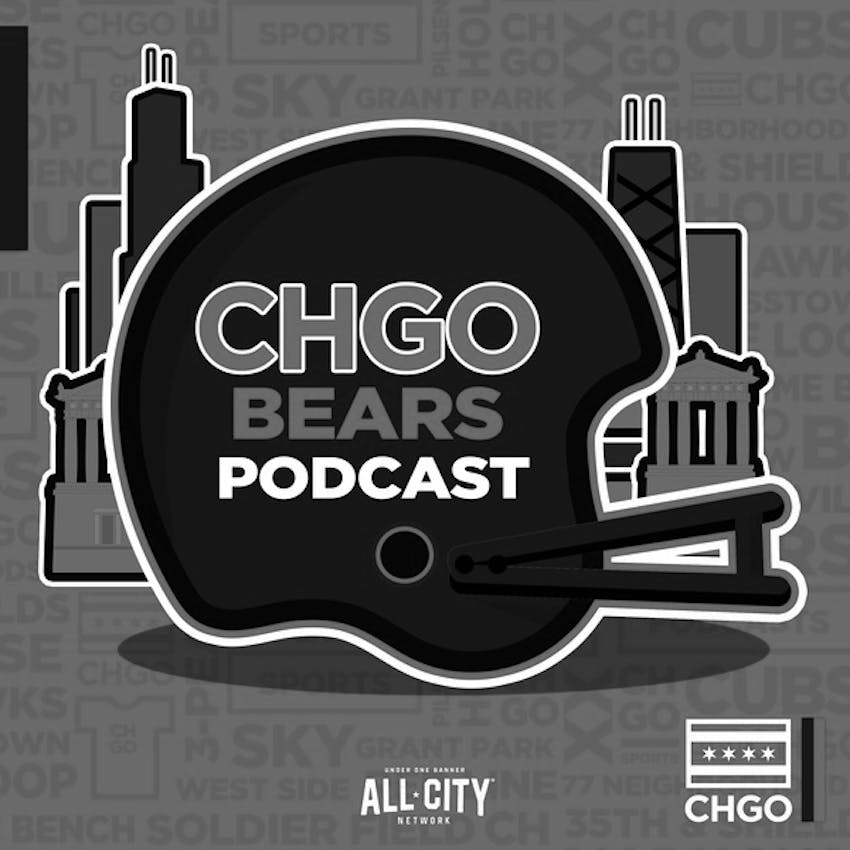 Let's keep rolling right through Countdown to Camp! This week, the guys shift their attention back to the Bears Offense as they share their in-depth preview of the Bears' Tight Ends. Listen as the guys discuss how Cole Kmet can build off a strong second half of his rookie season, what specifically Kmet must improve to take his next step toward being the team's TE1, what role Jimmy Graham will have in his second season in Chicago, their thoughts on the quality of depth with guys like JP Holtz and Jesper Horsted, and much more including a round of over/under and some season predictions!