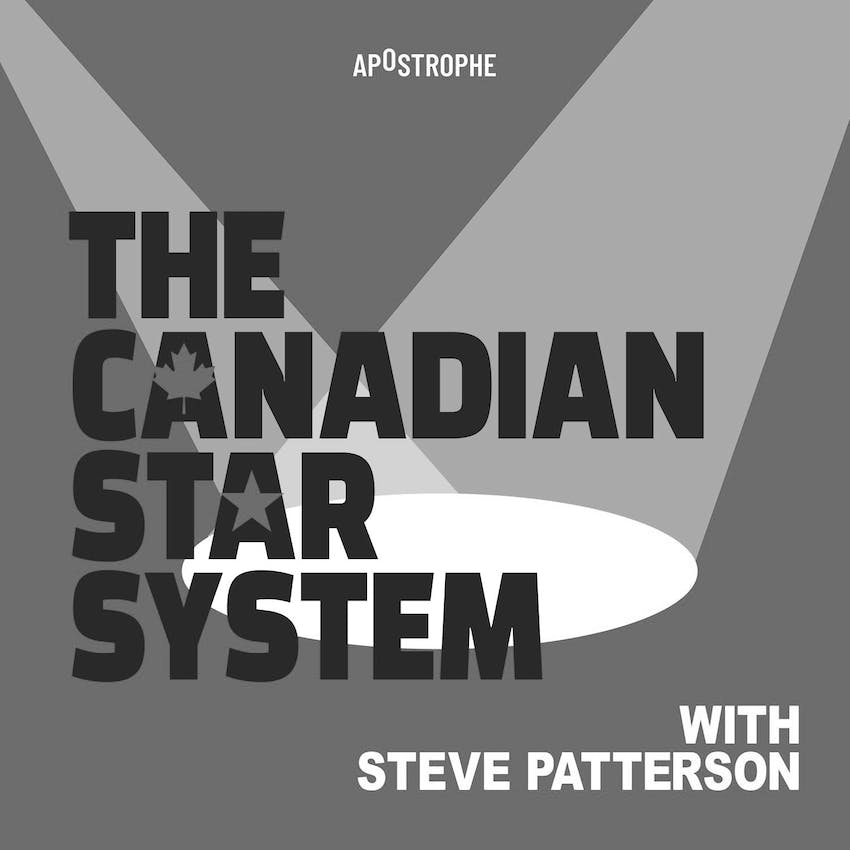 This week we head east to celebrate Canada’s Queen (and Princess Warrior) of Comedy - Mary Walsh! As a founding member of the legendary sketch groups CODCO and This Hour Has 22 Minutes, Mary muses on why Newfoundland produces so many great comedians, how she’s been playing old characters since she was young, and the origin story of Marg Delahunty.


Mary shines the spotlight on her fellow Newfoundland comedian and writer Dave Sullivan! Dave and Mary star in the award-winning web series The Missus Downstairs on Bell Fibe, (which just won Best Performance at the LA Comedy Film & Screenplay Festival!) Dave explains the backstory to the hilarious web series as well as everyone’s obsession with Mary Brown’s chicken.


And to watch The Missus Downstairs in Canada, go to