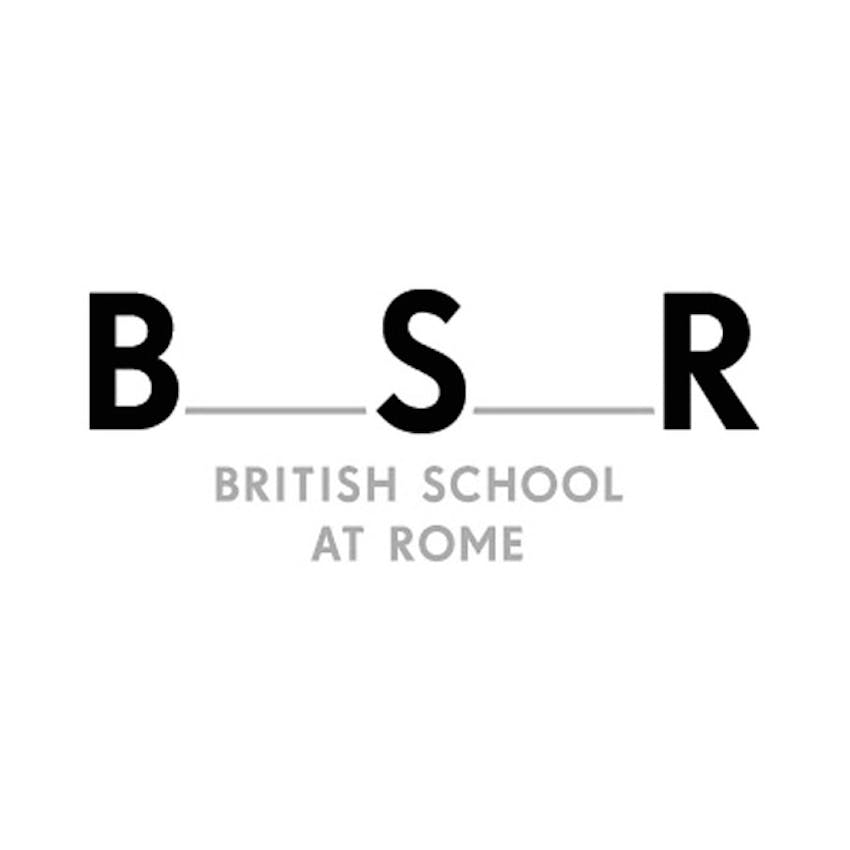 Volney’s hugely influential work Les Ruines (1791) had a profound effect on responses to ruins, not just those of exotic Palmyra (with which Volney’s treatise opens) but also the more familiar ruins of Rome. Les Ruines plays a small but crucial role in Mary Shelley’s Frankenstein. Her later writing, especially works composed in or about Rome (her fragmentary story ‘Valerius: the reanimated Roman’ and her novel The last man), deploys the remains of ancient Rome to explore complex temporalities, alert to the politics of ruins and inflected by a distinctively Volneyan aesthetic.
Play
Like
Play Next
Mark Played