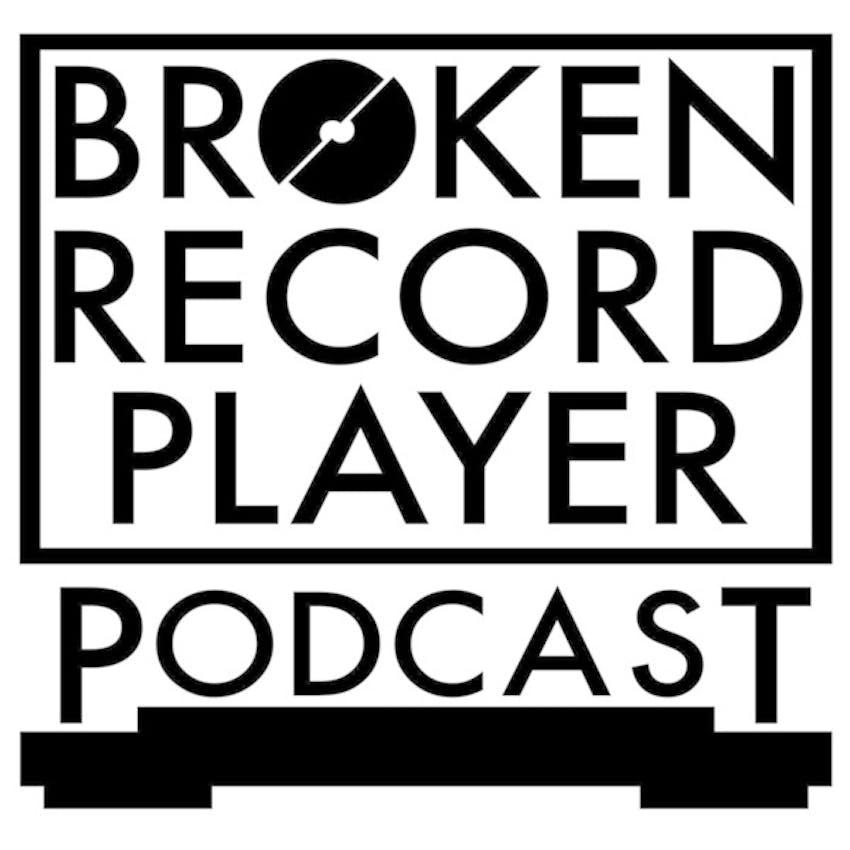 Ryan is joined by guitarist Ryan Musser, and fellow podcaster Bill Van Veghel, to pay tribute to Eddie Van Halen and Van Halen's masterpiece album, 1984. This album was the 6th studio album released by Van Halen, and it was a more epic and diverse record than their previous releases. Featuring keyboards, but still keeping that hard rock sound, 1984 shows the band's talent as a group more than any other Van Halen record. Eddie was a guitar virtuoso, and some of his best riffs and solos are on this record. So sit back, relax, and raise a glass to Eddie Van Halen as you listen.

Land of the Creeps: http://landofthecreeps.blogspot.com/