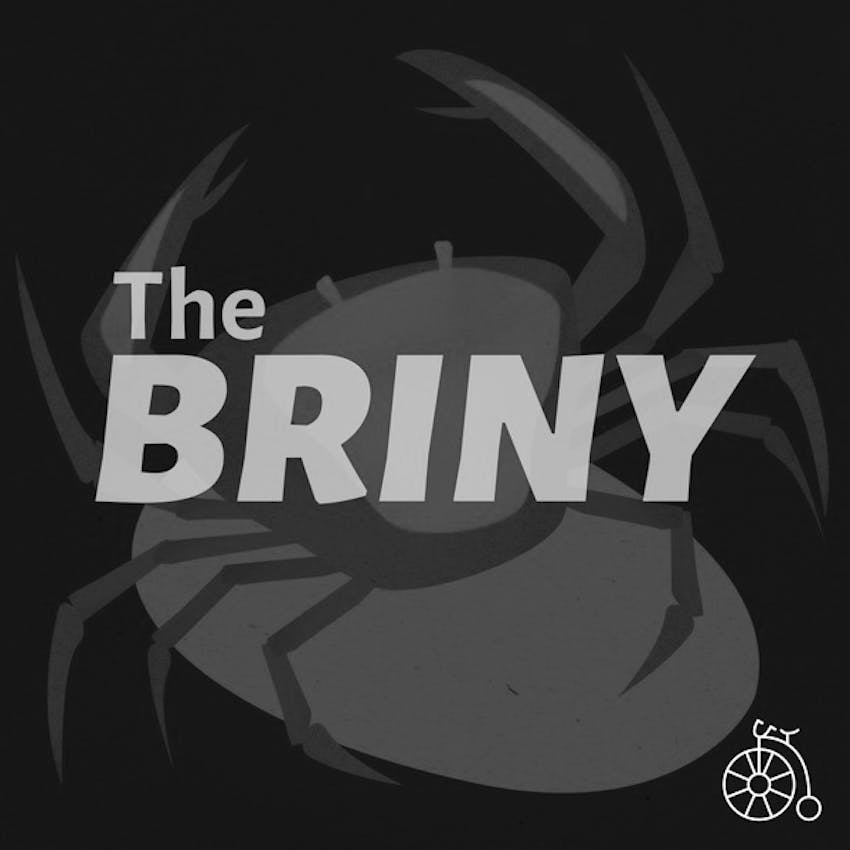 Michael Gorman looked up to his older brother Kevin. Kevin was smart, independent, rebellious. He became a commercial fisherman, despite the fact that fishing jobs were drying up. But along the way Kevin developed a heroin addiction that took over his life, and he died of an overdose. Michael’s response to his brother’s death was to write a series of plays that make parallels between Melville’s “Moby Dick” and opiate addiction in the fishing industry. Gorman has brought his plays to venues like the Portland Fish Exchange in Portland, Maine, and the Fisherman’s Co-op in Vinalhaven, where they become part teach-in, part community catharsis. His latest play, “Chasing the New White Whale,” runs at LaMama theater in New York through December 9, 2018.