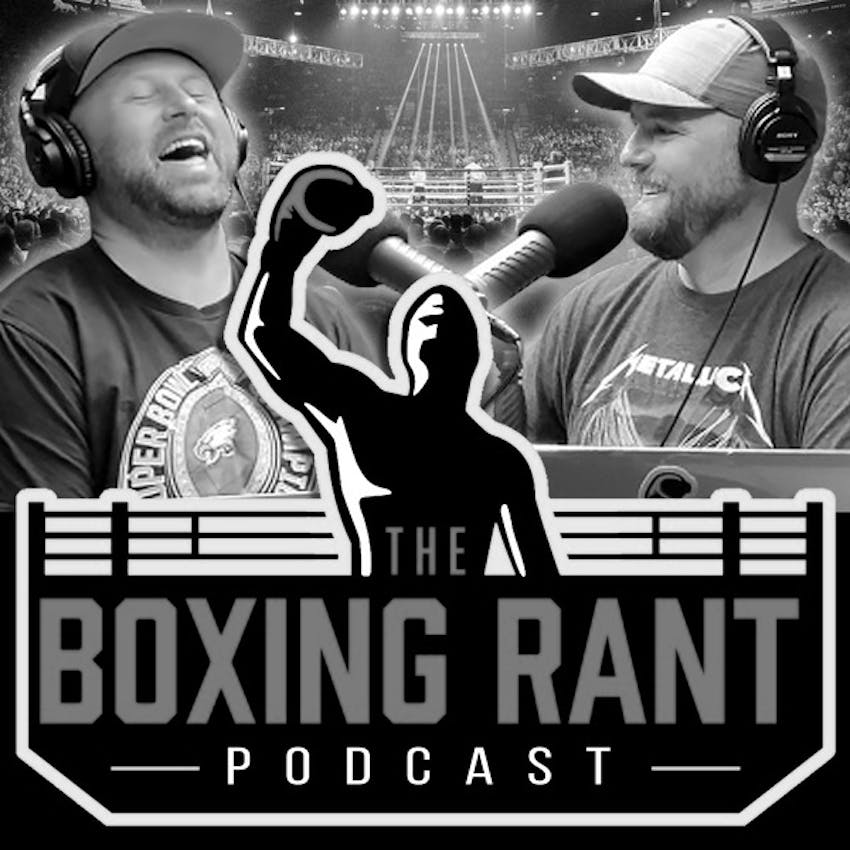 Play
Like
Play Next
Mark Played
The Boxing Rant is back to discuss the announcement of negotiations for a heavyweight super-fight between Tyson Fury and Anthony Joshua. Kenny and Vince also dish on the return of Errol Spence. Plus, Teofimo Lopez sounds off on his possible unification fight with pound-for-pound champion, Vasiliy Lomachenko.

Submit to the mailbag at TheBoxingRant@gmail.com