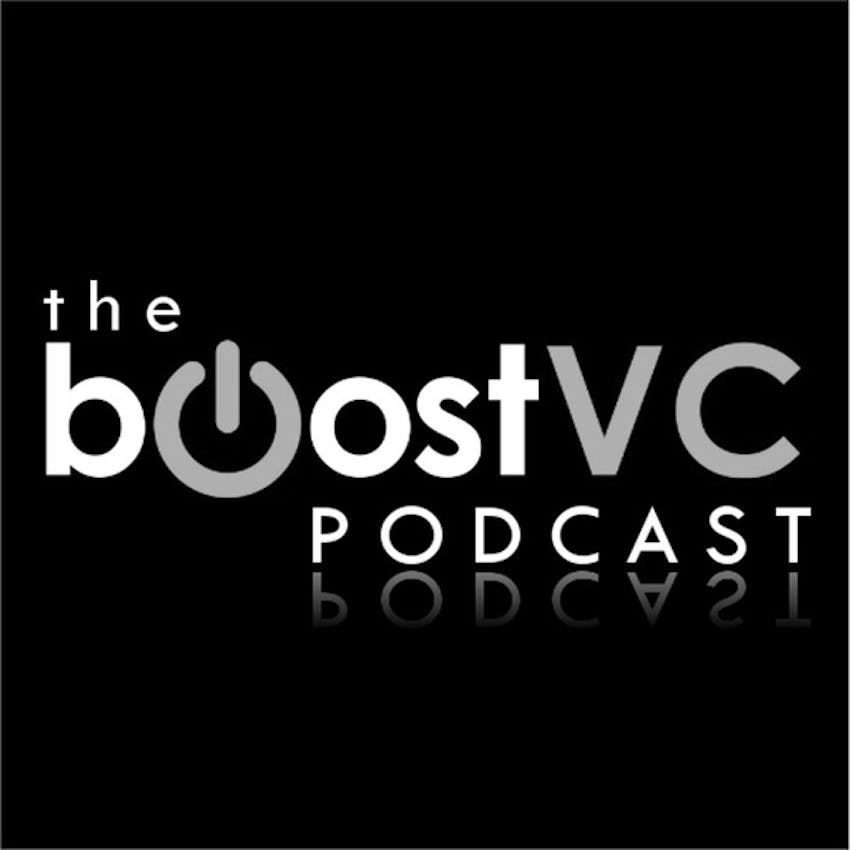 Ep. 54: Returning the Power of the Internet to Its Users—Via Cryptocurrency with a16z VC Chris Dixon

We all know the answer here. Though the web initially gave authority to its users, the pendulum has swung the other way. Now there are four companies with all the data and all the power, and many would argue that they are using it in questionable ways. Chris Dixon believes that there is still a chance we can shift the power dynamics back to users and communities, and the answer lies in cryptocurrency.

Chris is a general partner with VC firm Andreessen Horowitz. He has made several seed- and venture-stage investments for a16z, including BuzzFeed, Coinbase, Dispatch.ai, Oculus and Skydio. Chris is also an active angel investor, having made personal investments in tech companies like Foursquare, Kickstarter and Pinterest, among others. He has a background in programming and entrepreneurship, serving as the co-founder and CEO of SiteAdvisor, an internet security startup acquired by McAfee in 2006, as well as Hunch, a recommendation technology company acquired by eBay in 2011. Chris has an MBA from Harvard University.

Chris joins us today to discuss the megatrends in technology of the last 15 and next 15 years, explaining how the current controversy around cryptocurrency stems from a dramatic misunderstanding of the space. He shares his insight on how blockchain technology has evolved and the ongoing work involving data ownership. Listen in for Chris’ profound take on our transition from the physical to the digital world and learn why cryptocurrency is a political movement intent on shifting the power of the internet back to users and communities.