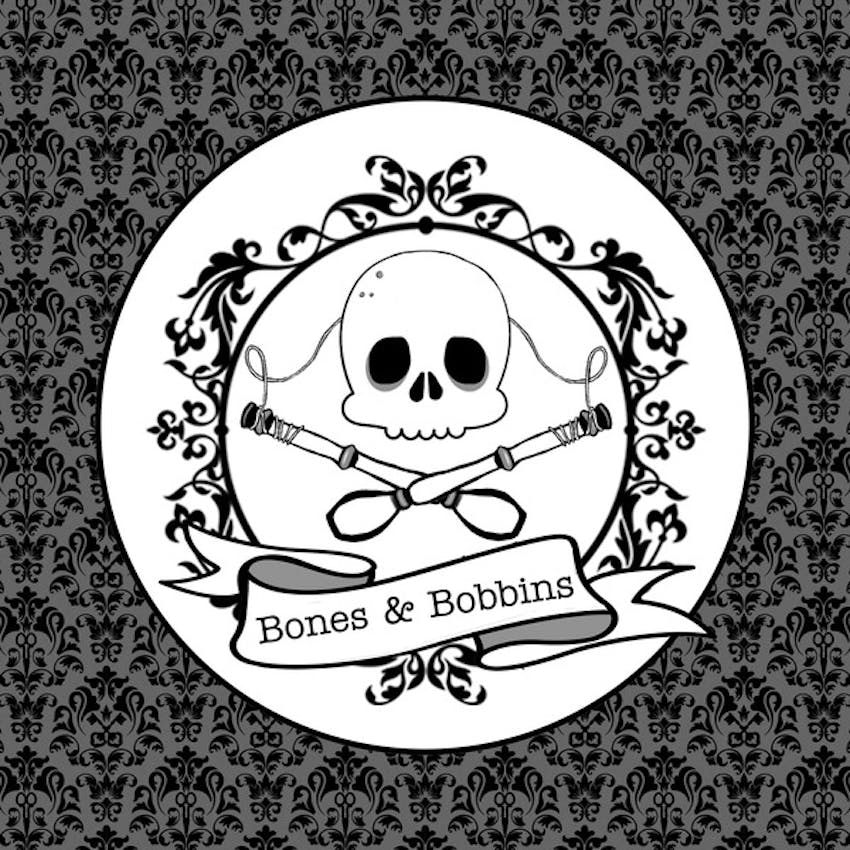 The Bones and Bobbins Podcast

S01E14: The life of serial killer H. H. Holmes (Herman Webster Mudgett) and the creation of His Murder Castle. (Part 1 in a 4-part Halloween series, including 2 main episodes and 2 episodes for our supporters on Patreon!)

H. Holmes is a legendary serial killer with a bad habit of amassing extra wives, and a reputation for luring young women into his deadly hotel during the leadup to the 1893 World’s Fair: Columbian Exposition (also known as the Chicago World’s Fair). Except, was the Murder Castle even a hotel at all? And was there actually a dissection room and crematorium in the basement? And just what, exactly, was really going on on that second floor?