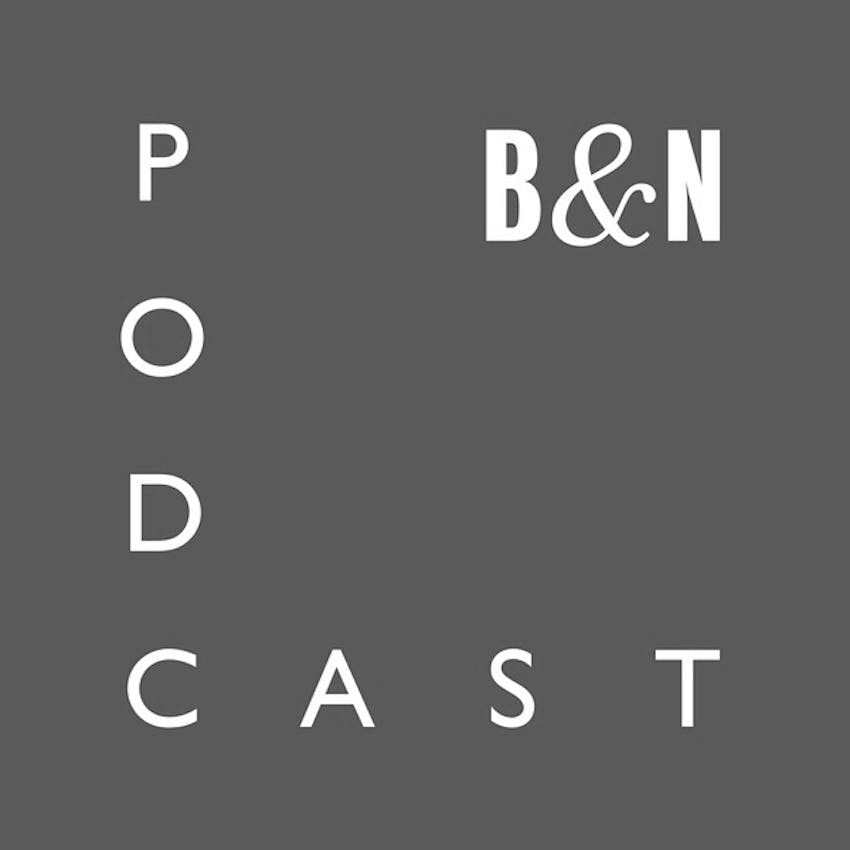 Perhaps no social movement of the 21st century has had the impact of Black Lives Matter.  Born as an online outcry in 2013, it became a fully-fledged vehicle for nationwide protests that have called for for criminal justice reform and a reckoning with racism's continuing force.  In this episode, Patrisse Khan-Cullors and asha bandele join Miwa Messer in the studio to talk about their stirring new book When They Call You a Terrorist: A Black Lives Matter Memoir.