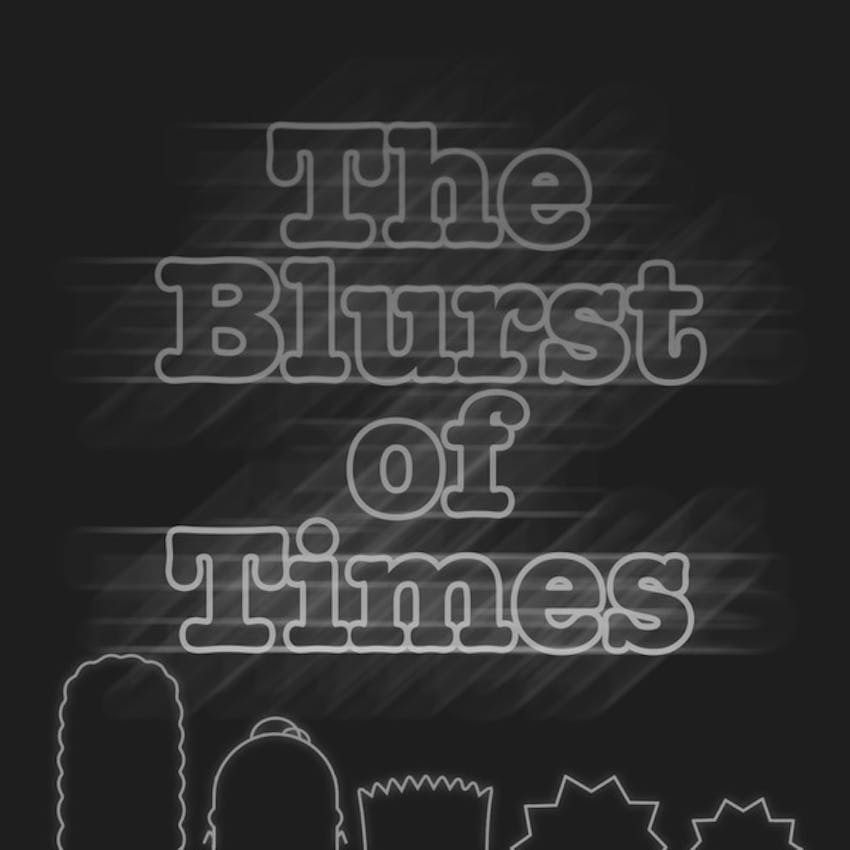 The Blurst of Times: A Simpsons Podcast

Told ya we'd be back! The first episode recorded entirely in quarantine, and thank god I had our guest also record it because my computer did not record it! The guest this episode is comedian and political junkie and perennial perineum photographer Benjamin Hoffman. He's also 1/3rd of the fantastic leftist podcast No Pods, No Casters. Today, we discuss living in quarantine and the whole mess of this world, plus Season 7's "Mother Simpson" and get into family and a bunch of other stuff, and eventually discuss Season 22's "MoneyBart".

Thanks to @dankmus for the theme music!