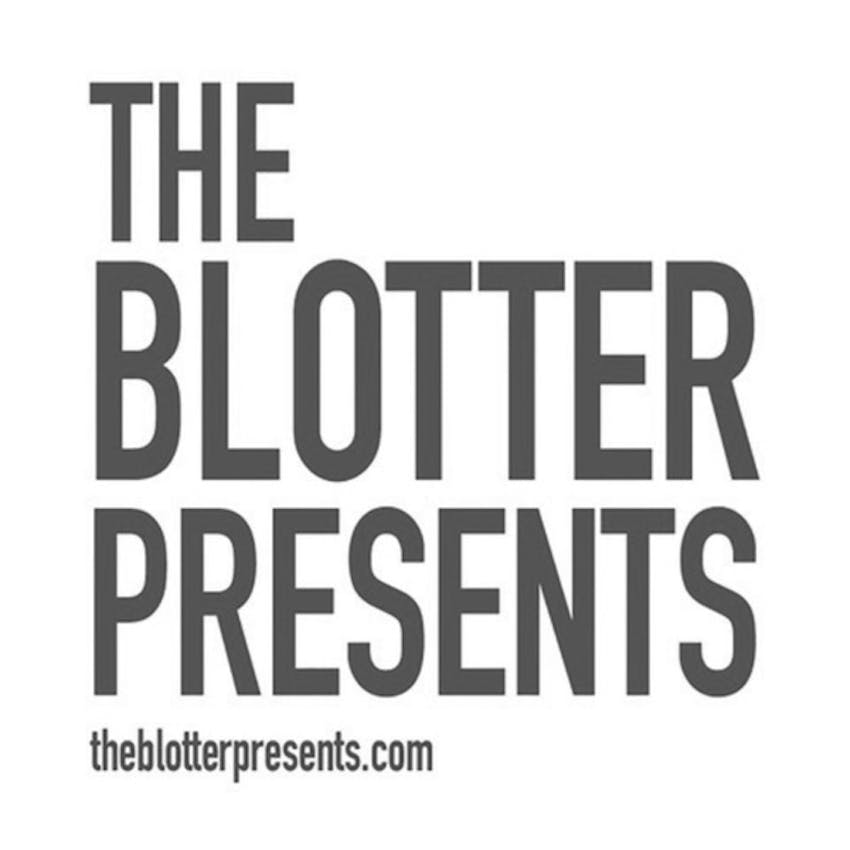 New "con-gregational" podcast Scam Goddess kicked off last week with Paul F. Tompkins joining host Laci Mosley to talk about Anna Delvey, and Stephanie Early Green joined ME to talk about the newest comedy-convo crime pod on the block. How is it possible PFT never heard of Anna Delvey/Sorokin? Do comedy podcasts about true crime need to be better researched? And did you expect to get a wire-transfer primer on The Blotter Presents? Spoiler: you get one, "you're welcome."

Later, we contemplated the long-running, impatience-making Ghost Adventures franchise's miniseries foray into serial killers, Serial Killer Spirits, and its premiere on H.H. Holmes. Unintentional hilarity aside, is this a show for true-crime fans, or does it lack context? What do those instruments actually do? And what is Samantha StarBrite's...whole deal? Even a ghost-hunting show has opportunities to make interesting connections, but the only connection we made to this one was with the delete button on the DVR, in an all-new The Blotter Presents.