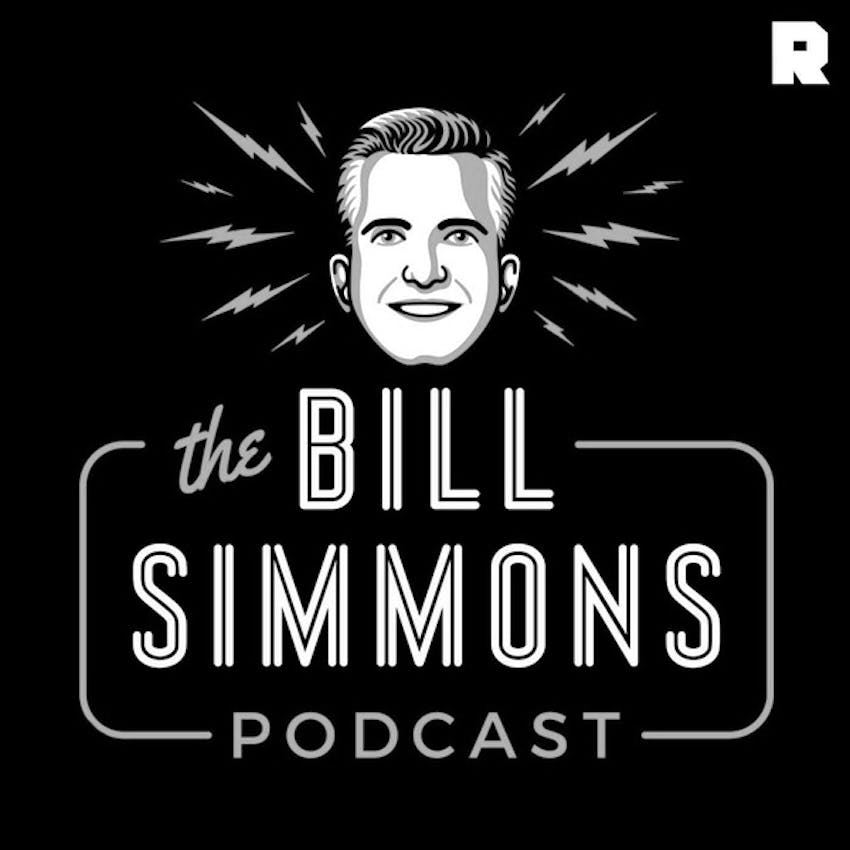 The Ringer's Bill Simmons is joined by Fox and NFL Network's Peter Schrager to discuss the upcoming NFL draft including what the 49ers will do with the third overall pick, rumors of quarterback Justin Fields sliding, the Bengals choosing between a top wide receiver and a (possibly) generational offensive lineman, trying to get a read on the Patriots, NFL draft prop bets, and more (3:30). Then Bill talks with civil rights activist and podcaster DeRay Mckesson about continuing the fight for police reform in the United States. They discuss the verdict in the Derek Chauvin trial, police departments that have reformed their policies with the 8 Can't Wait campaign, some of the challenges to reforming police policy, informative statistics, and more (1:01:15).