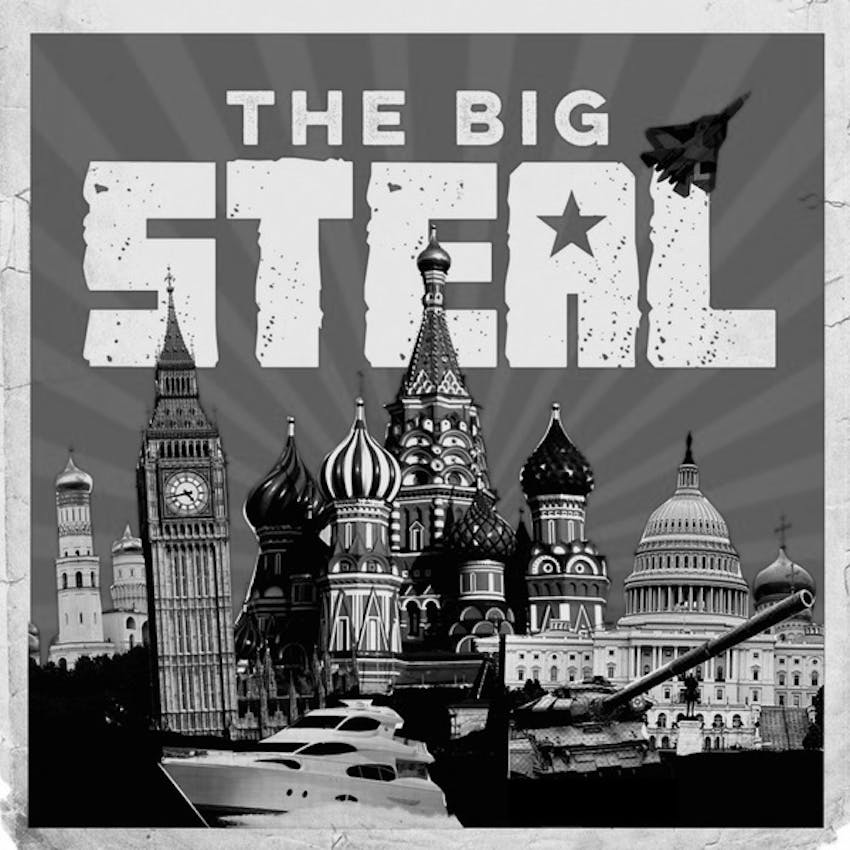 In post-Soviet Russia, two men are rising through the ranks, but they are following different trajectories. One is a businessman: Mikhail Khodorkovsky is an entrepreneur, seizing opportunities as Russia looks likely to move towards a western style economy. Mikhail Khodorkovsky soon became the richest man in Russia.

The other is a KGB officer, stationed in Dresden when the Berlin wall fell: Vladimir Putin went on to be head of the FSB and soon became President of the largest country in the world.

With two diametrically opposed ideals, the two were destined to clash. And they when they did it was live on national television. This edition lays down the foundations for a struggle that lasted for around 15 years between the two patriotic Russians.