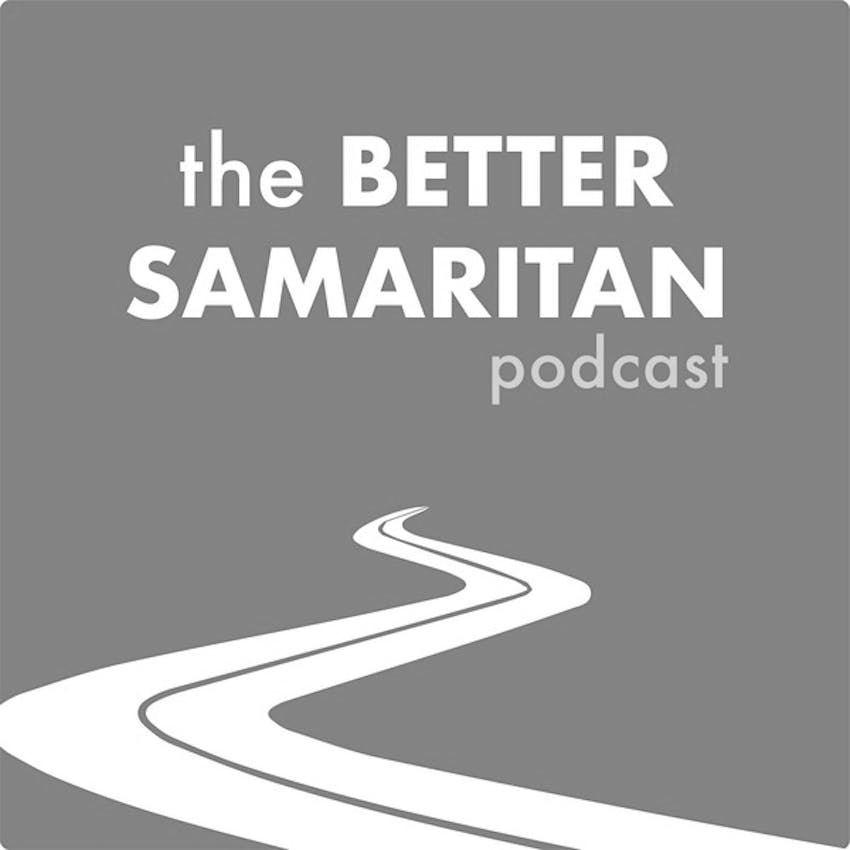 Do We Shave the Edges Off of MLK?

This Black History Month, the Better Samaritan sits down to talk about the sermon that inspires our theme.

Join us for a conversation with Dr. Peniel Joseph of the University of Texas at Austin to discuss King’s sermon, "On Being a Good Neighbor," as well as his place within American society.

In the sermon, King points out why the Priest and Levite may have passed by the wounded man on the road. Perhaps they were too busy with important ecclesiastical meetings, he says, or perhaps their temple regulations demanded that they touch no human body for several hours before their temple function began. Or, King says (presumably tongue in cheek), they could have been on their way to a meeting to organize a 'Jerico Road Improvement Association.'

“Certainly this was a real need,” King writes. “It is not enough to aid the wounded man on the Jerico Road. It is also necessary to work to change the conditions of the Road which made robbery possible.

“Philanthropy is marvelous, but it must not cause the philanthropist to overlook the need for working to remove many conditions of economic injustice which make philanthropy necessary. So maybe the Priest and the Levite felt that it was better to cure injustice from the causal source than to get bogged down with one individual effect.”

Listen for more on King and Dr. Joseph’s take on how King moved from using a ‘carrot and stick’ approach in his early years, to the later years in which he became like an Old Testament prophet—calling out not just the inequities, but the iniquity within American society.

“The reason why we shave off those harder edges of truth [surrounding King] is that in our own time, we have lost the moral purpose for American democracy.” —Dr. Peniel Joseph

The Sword and the Shield: The Revolutionary Lives of Malcom X and Martin Luther King, Jr. —Latest book by Peniel Joseph

"On Being a Good Neighbor", sermon draft by the Rev. Dr. Martin Luther King, Jr.

﻿This episode produced by Laura Finch

Theme Song “Turning Over Tables” by The Brilliance