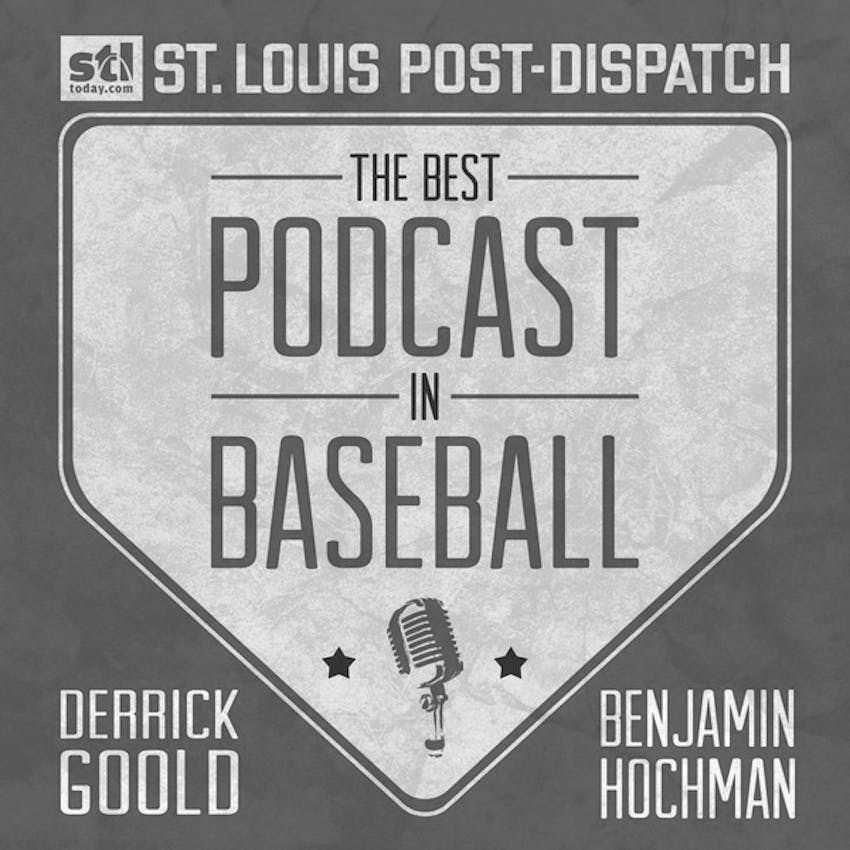 Best Podcast in Baseball 9.02: Natitude to the Max

The Washington Nationals arrived in St. Louis for the first of six games in 10 days against the Cardinals and, for the first time, had the lineup they imagined during the offseason. How long will they keep it together? That question resonates in St. Louis not just because the Cardinals might be shopping for a starting pitcher (ahem, Max Scherzer) but because the Cardinals and Nationals have taken such different routes to building their teams, to correct offensive issues, to contend in a National League where neither of them are considered a favorite in the standings. Washington Post Nationals beat writer Jesse Dougherty, author of "Buzzsaw", joins St. Louis Post-Dispatch baseball writer Derrick Goold to discuss the Nationals upgrades and philosophies, St. Louis native Scherzer's next step, and how Washington's scouts unplugged the Cardinals' offense in 2019 and showed other teams how to do it, too. The Best Podcast in Baseball, sponsored by Closets by Design of St. Louis, is a production of the St. Louis Post-Dispatch, StlToday.com, and Derrick Goold.