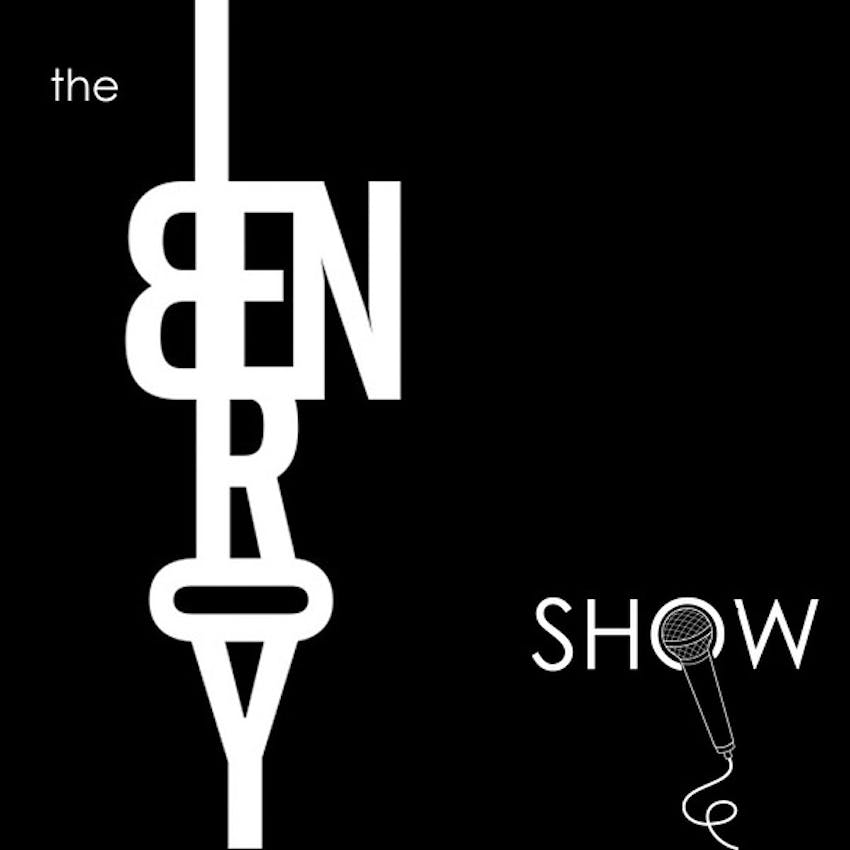 Author John Vercher joins me to talk about his novel Three Fifths, the state of American unrest, the power of literature, and the necessity of hope.

Three Fifths is about a biracial black man, passing for white, who is forced to confront the lies of his past while facing the truth of his present. It's a story of secrets, identity, violence and obsession with a tragic conclusion that leaves all involved questioning the measure of a man, and was inspired by the author's own experiences with identity as a biracial man during his time as a student in Pittsburgh amidst the simmering racial tension produced by the L.A. Riots and the O.J. Simpson trial in the mid-nineties.

John Vercher is a writer currently living in the Philadelphia area with his wife and two sons. He holds a Bachelor's in English from the University of Pittsburgh and an MFA in Creative Writing from the Mountainview Master of Fine Arts program. His fiction has appeared on Akashic Books' Mondays are Murder and Fri-SciFi. and he is a contributing writer for Cognoscenti, the thoughts and opinions page of WBUR Boston. Two of his essays published there on race, identity, and parenting were picked up by NPR, and he has appeared on WBUR's Weekend Edition. His non-fiction has also appeared in Entropy Magazine. You can find him on his website www.johnvercherauthor.com and on Twitter at @jverch75.