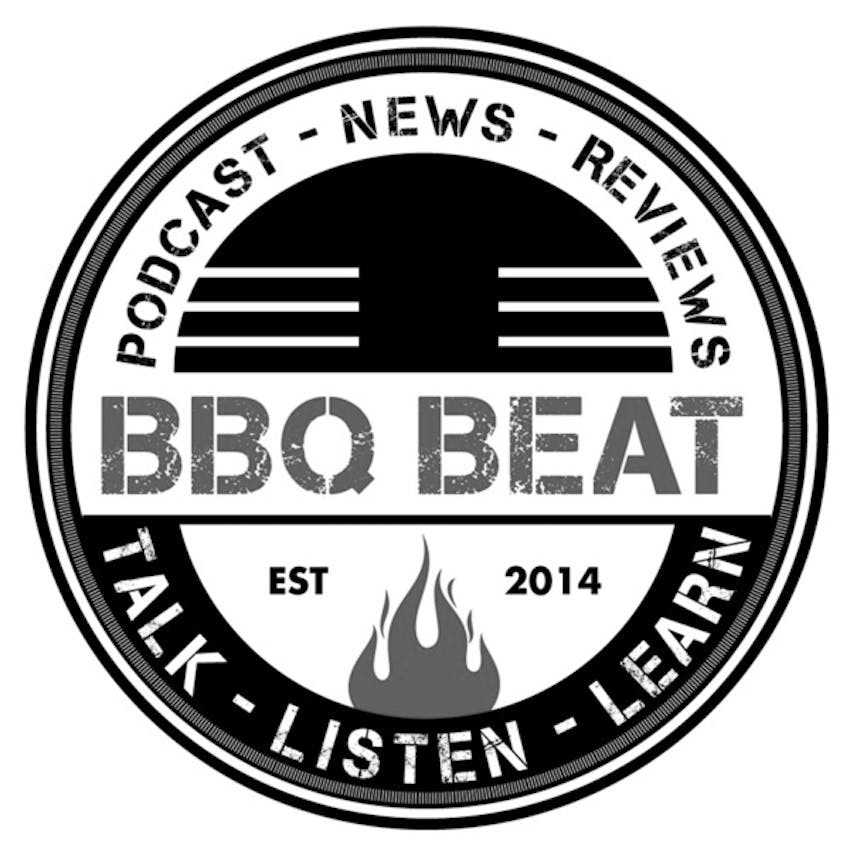 In this episode of The BBQ Beat Podcast, I'm talking with David Bouska of Butcher BBQ. David's success on the BBQ trail and as the provider of one of the most popular competition and grilling product lines in the world requires little in the way of introduction.

A two time World BBQ Champion, David knows what it takes to cook and win under pressure. That said, he is one of the nicest, most inviting people you'll ever meet.

We cover a lot of ground during my talk with David, and you'll definitely want to listen through to the end.

David offers a ton of insights and several "Golden Nuggets" of information both on the product as well as the "How To" side of things.

You'll learn about David's background growing up on a Black Angus farm in Oklahoma and how he got his start learning the butcher's trade.

Of course, we cover some particulars about his Butcher BBQ product line, with some thought-provoking information on how you might want to put his line of Grilling Oils into play.

We cover the outstanding success David's son, Levi, has had with his Butcher BBQ Stand restaurant, and round things out with some information about why David decided to start The Butcher BBQ Podcast.

If you enjoy this episode with David Bouska of Butcher BBQ, please share it with friends! And be sure to reach out to David via his social media channels below to let him know you listened in!

Connect with The BBQ Beat: