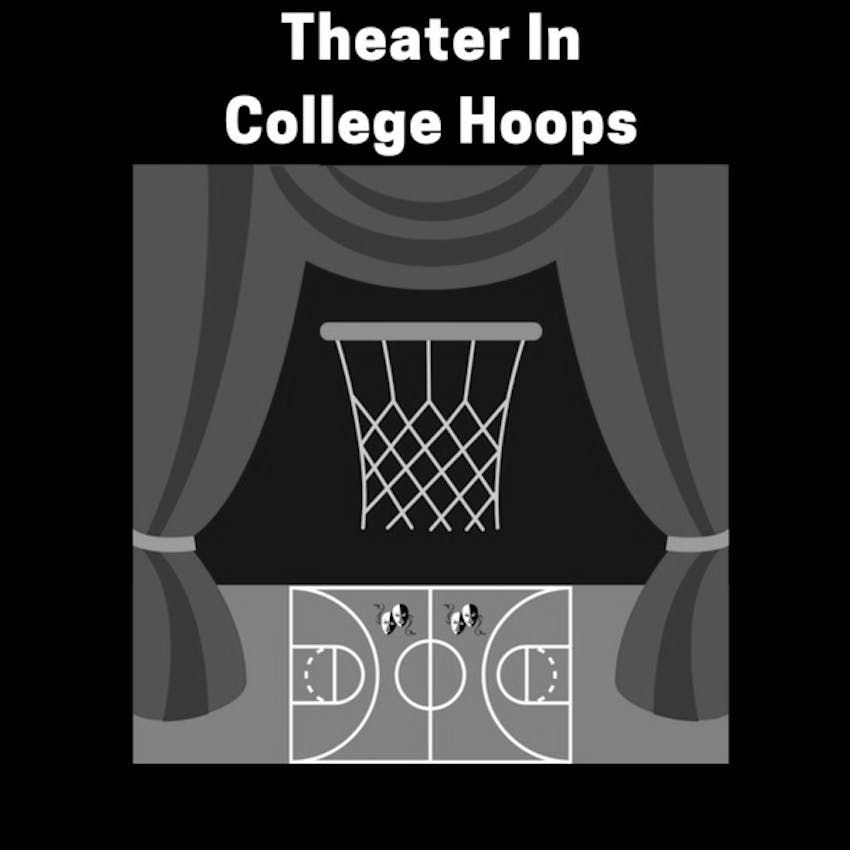 Love is in the air, my sweet theater goers. Despite this fact, The Shark got into a Twitter fight with some guy in Georgia named John Wick. We then discuss the former ugly ducklings (Dayton, SDSU and to an extent Gonzaga) and their glow up. We call it "Boggsing" in reference to Laney Boggs and the great She's All That/Not Another Teen Movie. Which one of those 3 has the best chance to hoist the title? Then we do a little review of Rothstein's show "Stuffed" and we found out what Ian Eagle's son is up to. After that, we have the hilarious Chris Alphen on to discuss Penn State's historic season and end it with Where Am I? and Hugs.