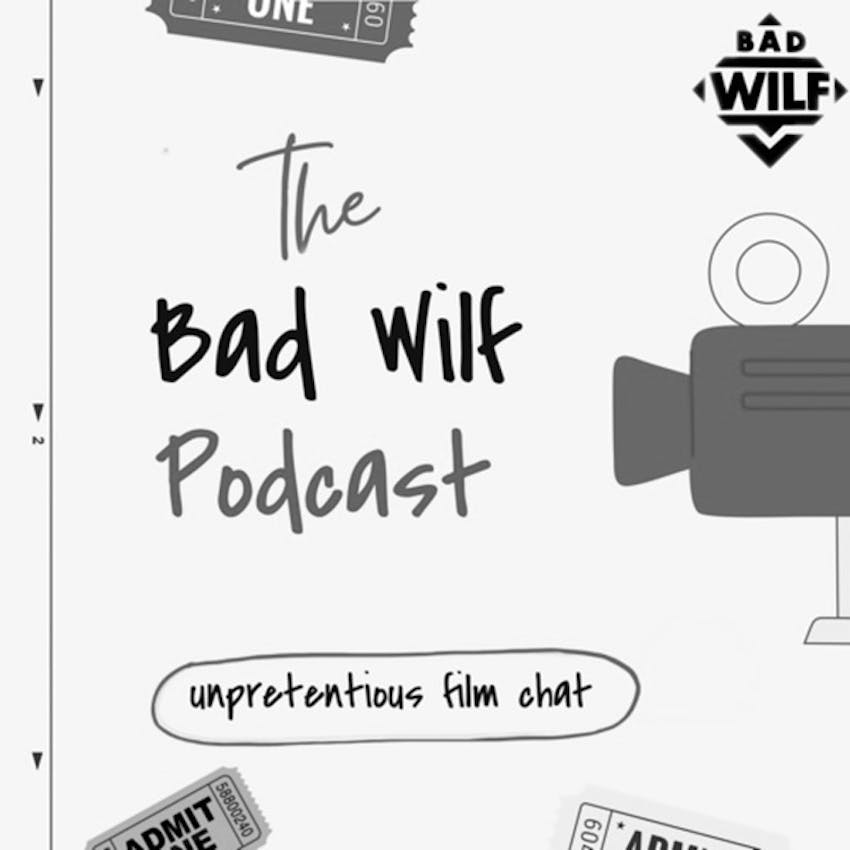 In which two angry men, talk to one heavily medicated man, about the last three episodes of series 12 of Doctor Who. The trio discusses the strange times of Covid 19 and the recent positivity it brought about within the Doctor Who fandom. Which saw the likes of Russell T Davies, Steven Moffat and, Matt Smith join Twitter for a Doctor Who watch-along. Episodes Included Rose, Day of the doctor, Vincent & The Doctor and, The eleventh hour.

Steven Moffat wrote a new short video, featuring Dan Starky reprising his role as Strax. Russell T Davies released a prequel and sequel to ‘Rose’. The prequel was written long before the concept of The War Doctor, was introduced by Steven Moffat. It featured the regeneration of Paul McGann’s incarnation of The Doctor, into Christopher Eccleston’s

The podcast is available from all good podcast services, such as but not limited to;

If you’d like to support the show, then please shop via our Amazon link. A small percentage goes our way, at no extra cost to you.

The intro is taken from We Sound Familiar.

Please assist us to serve you better, by filling out this survey. Takes less than 2mins.